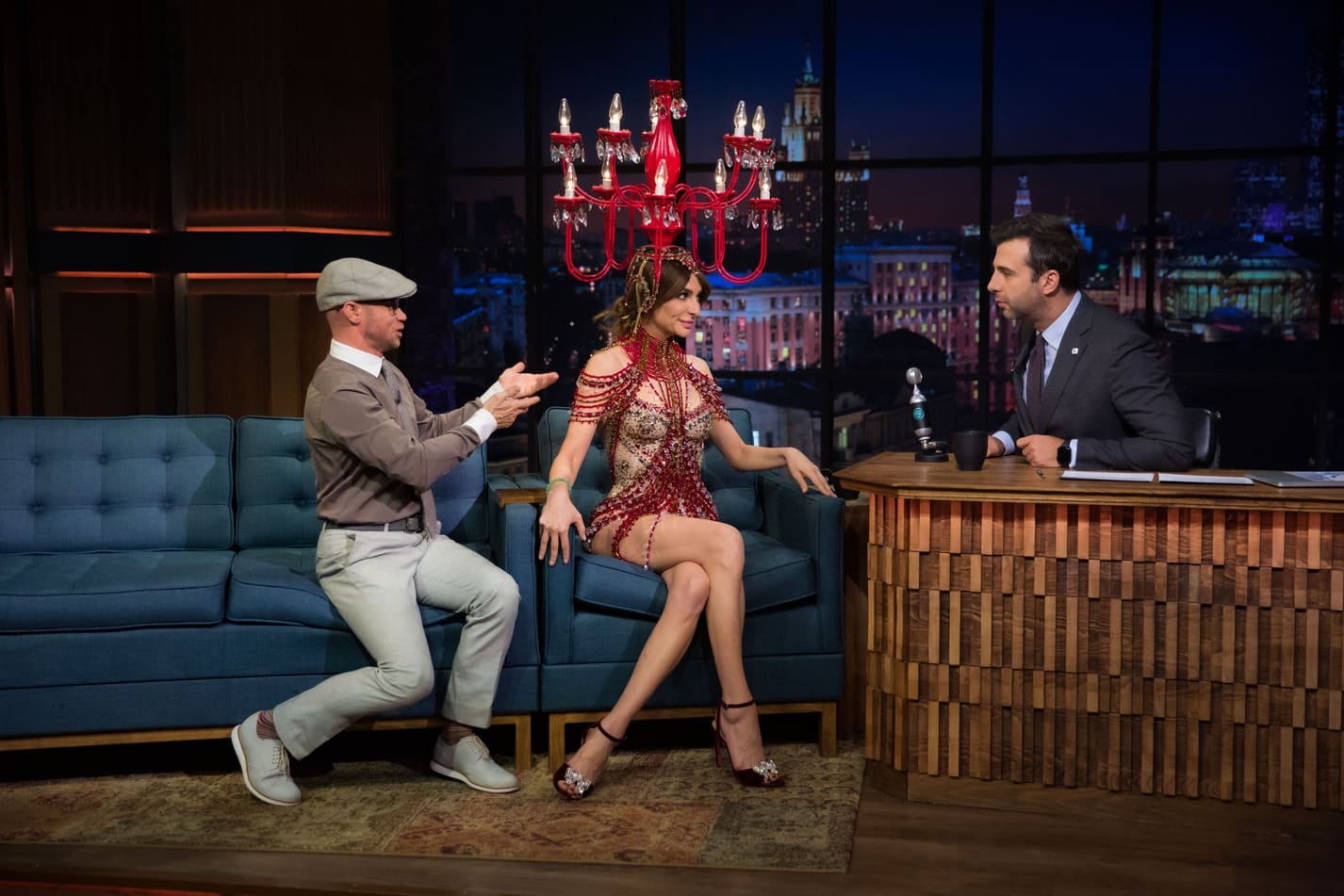 Ekaterina Varnava and Crave Theatre at the show "Evening Urgant"

Crave Theater and the incredible Ekaterina Varnava jointly debuted on Channel One with a fragment of the show «Absolutely Naked»! The performance took place as part of the show «Evening Urgant», where the actress spoke about her work as an artist at the Crave Theater. 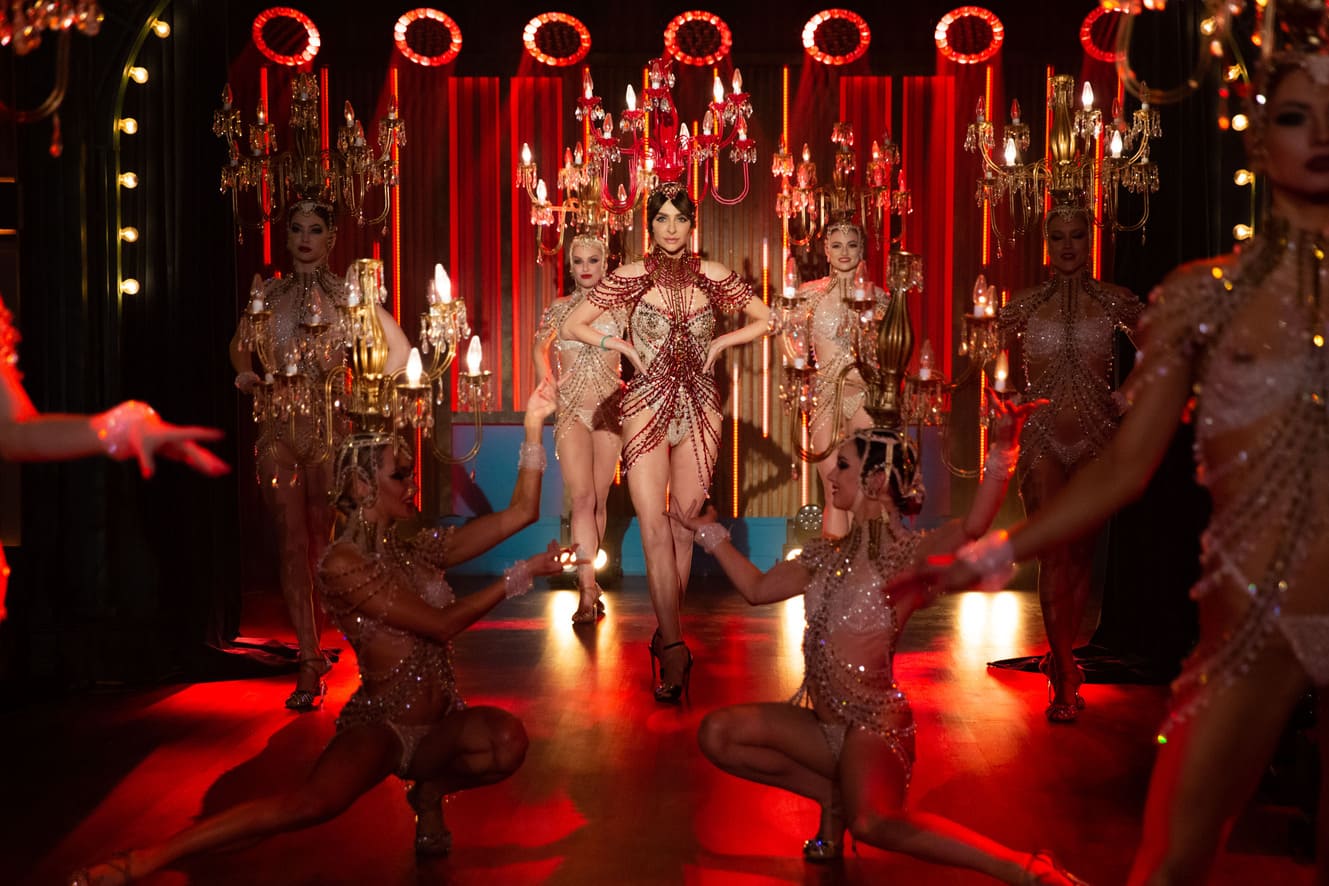 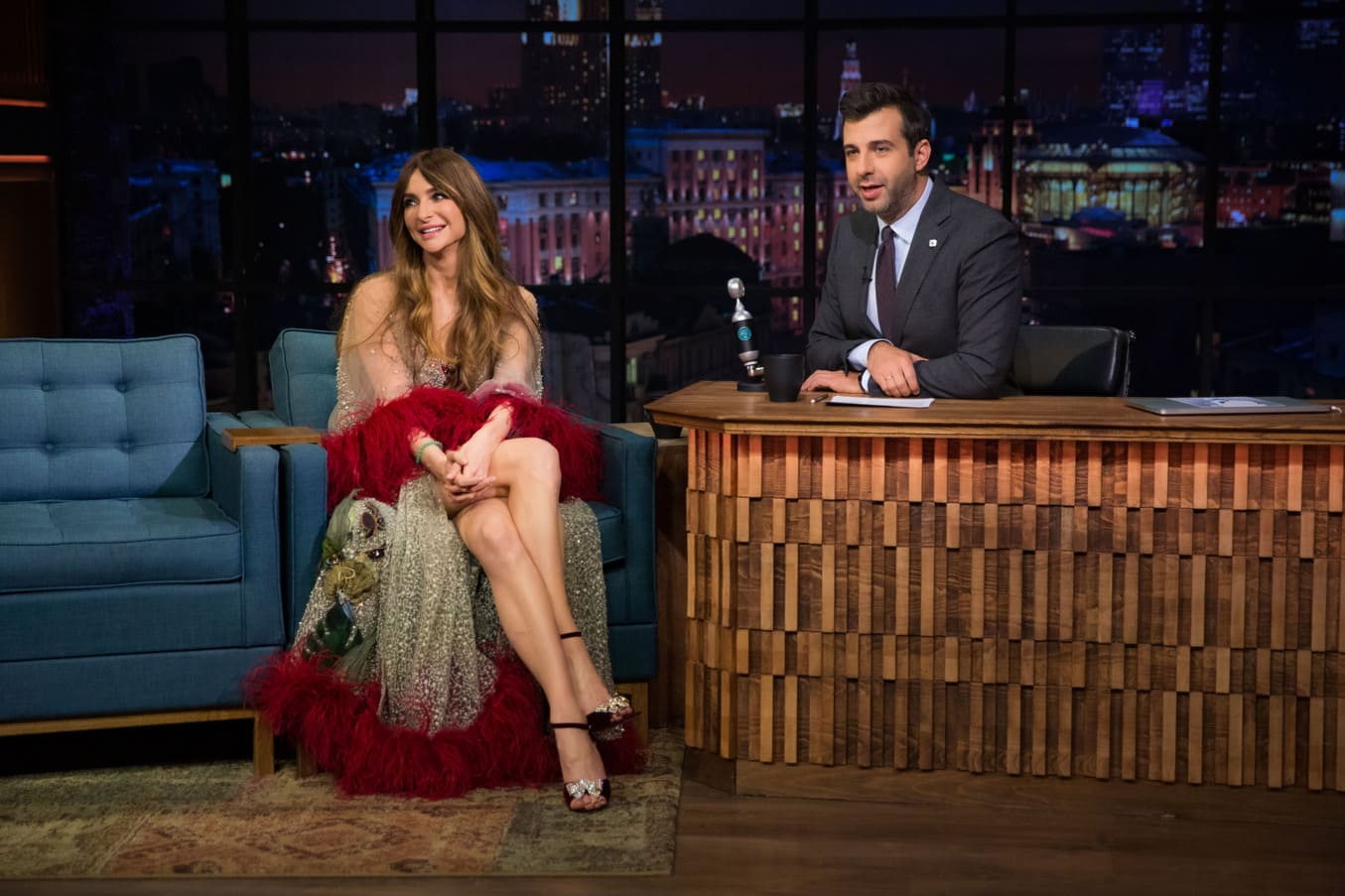 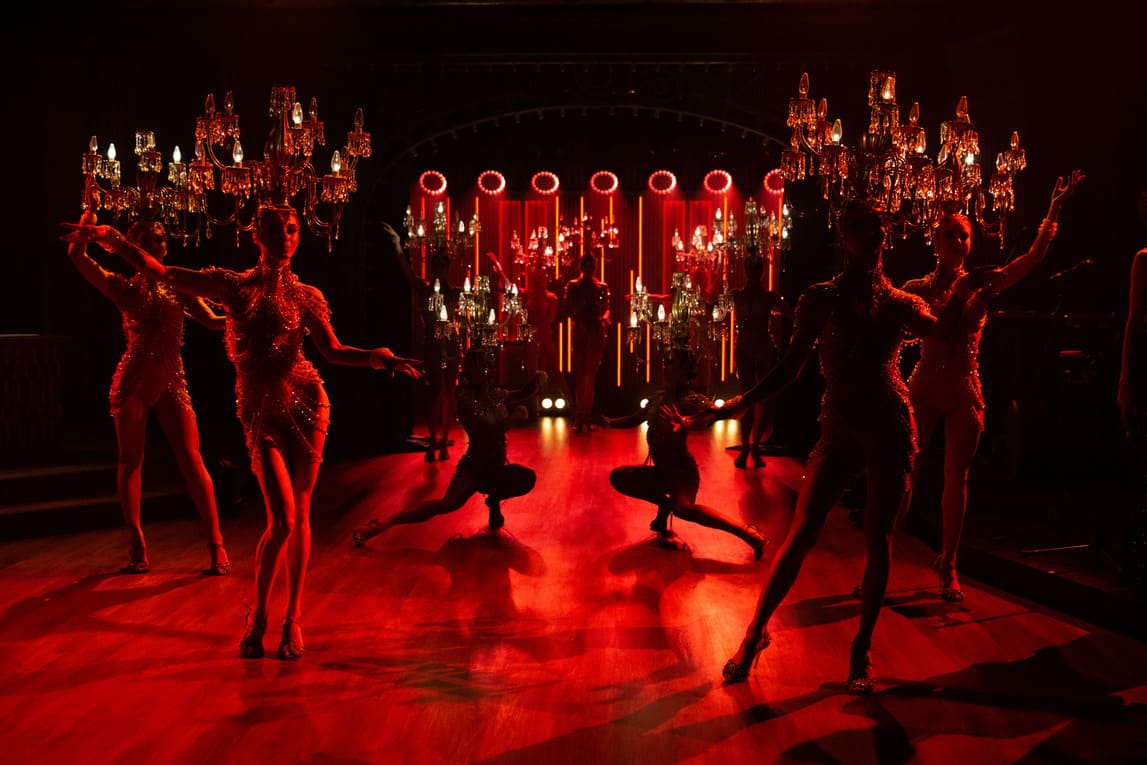 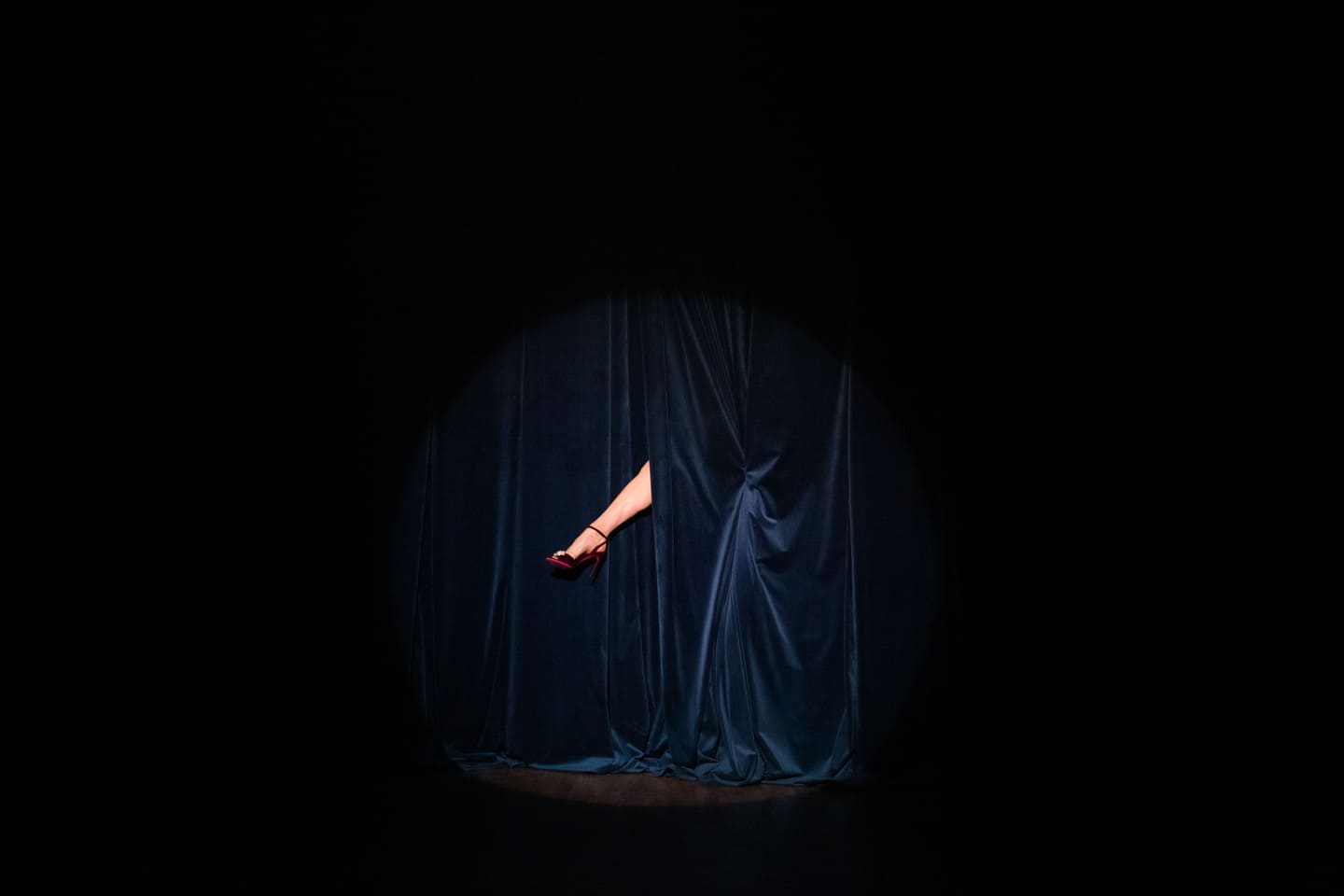 Ekaterina cordially shared the story of how the American tour with Comedy Woman and the Las Vegas burlesque gave her the dream of participating in a cabaret-show. After many years, fantasy became a reality, and the reason for this is meeting the creators of Crave. Ekaterina Varnava, together with the theater team, created a unique performance inspired by French cabaret and stand-up. This is how Absolutely Naga appeared. Now it is the world's first dance show, the plot of which is built not only on the language of the body and costumes, but also on humor, irony and sarcasm.