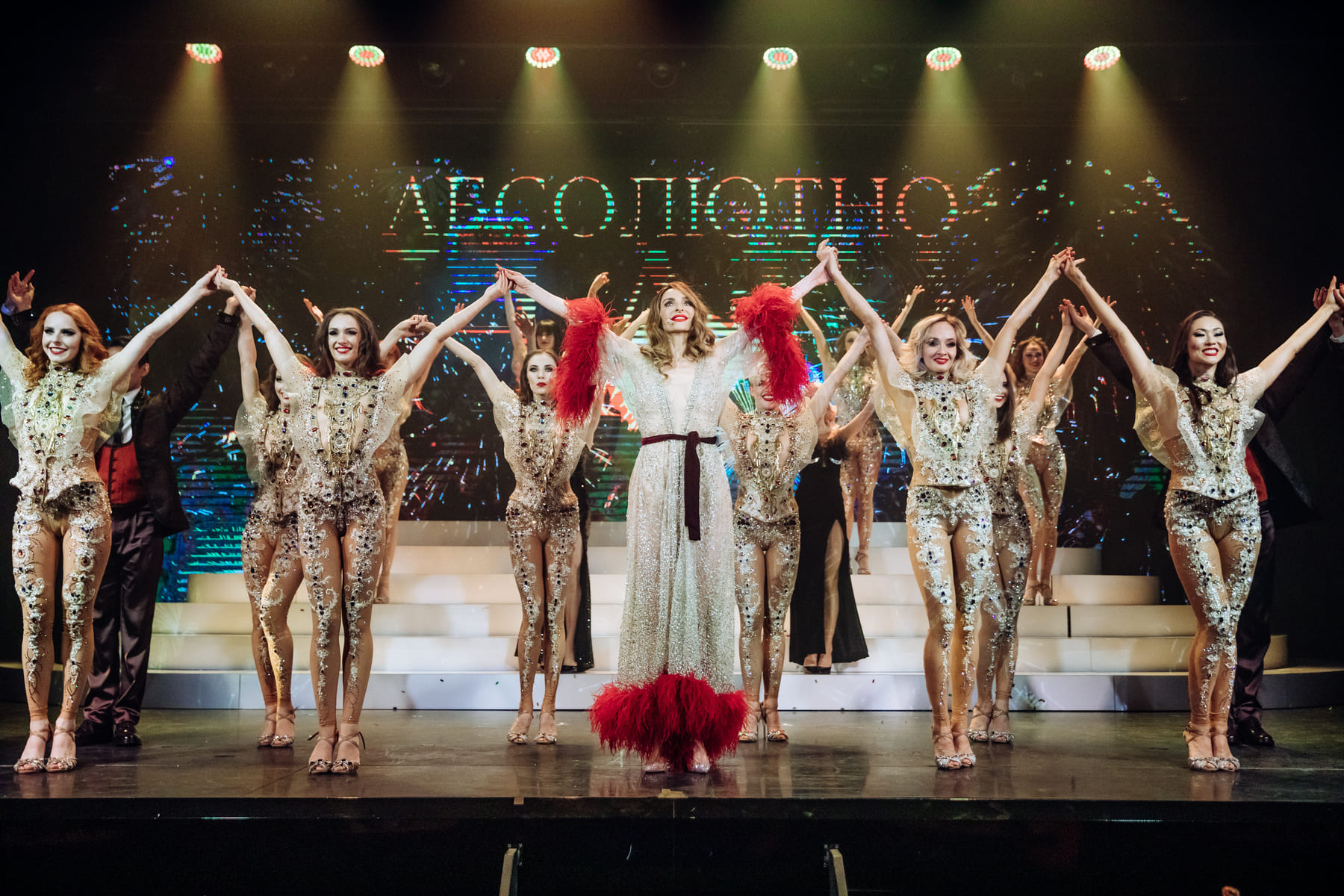 On October 6 Crave Theatre Moscow presented the highly anticipated show «Absolutely Naked». The main character and adherent of humor in the show is dazzling Ekaterina Varnava. 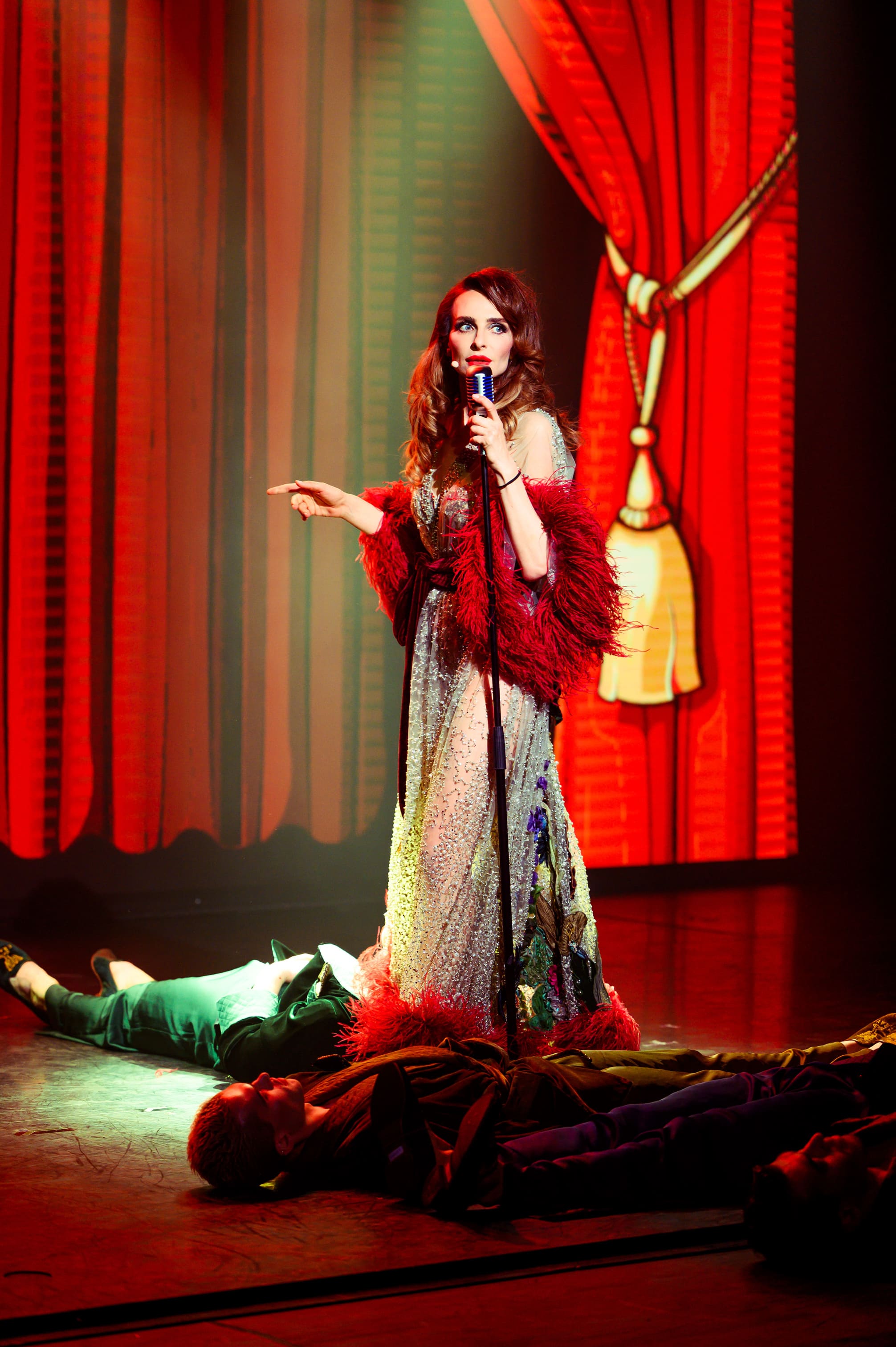 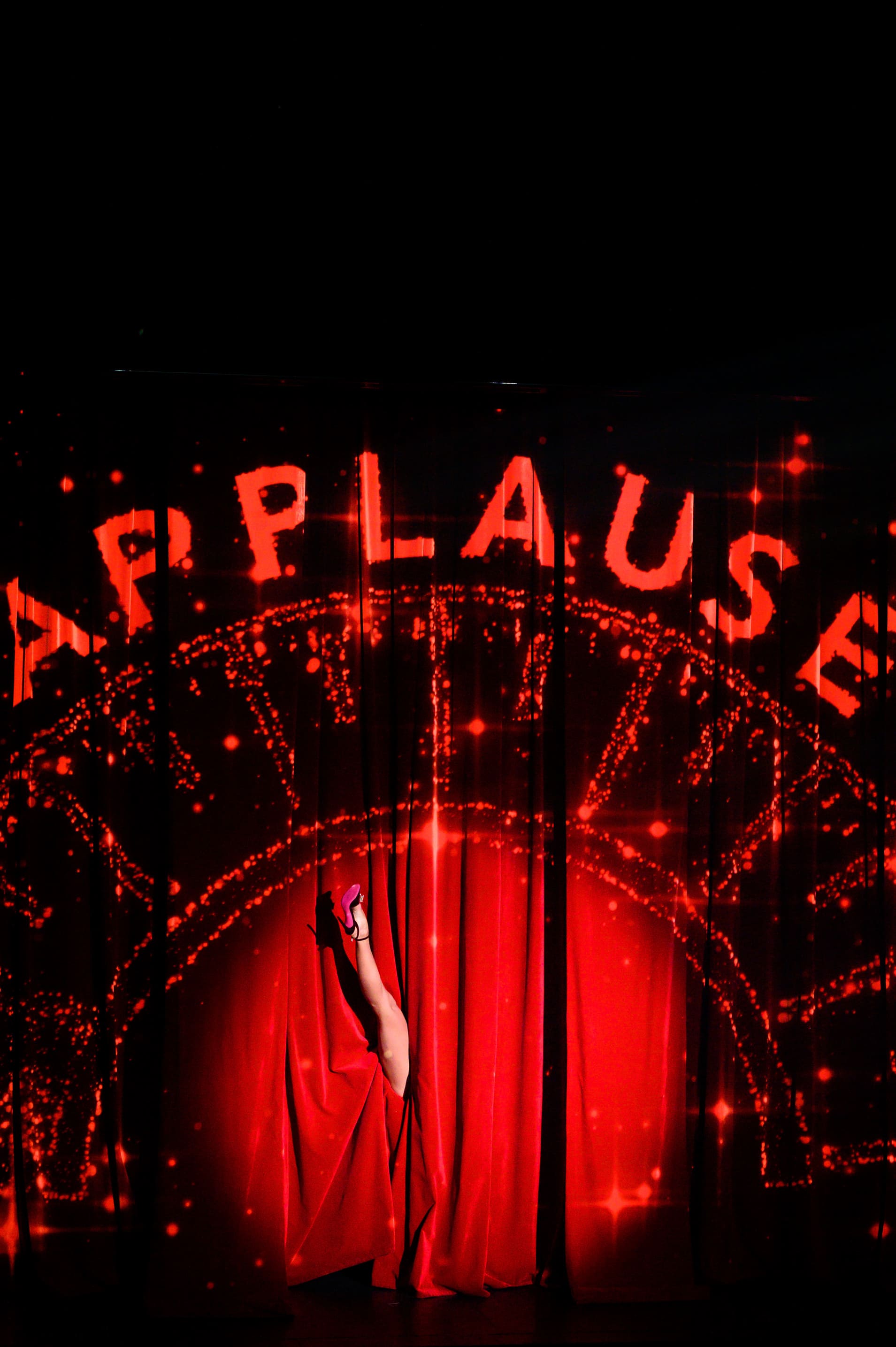 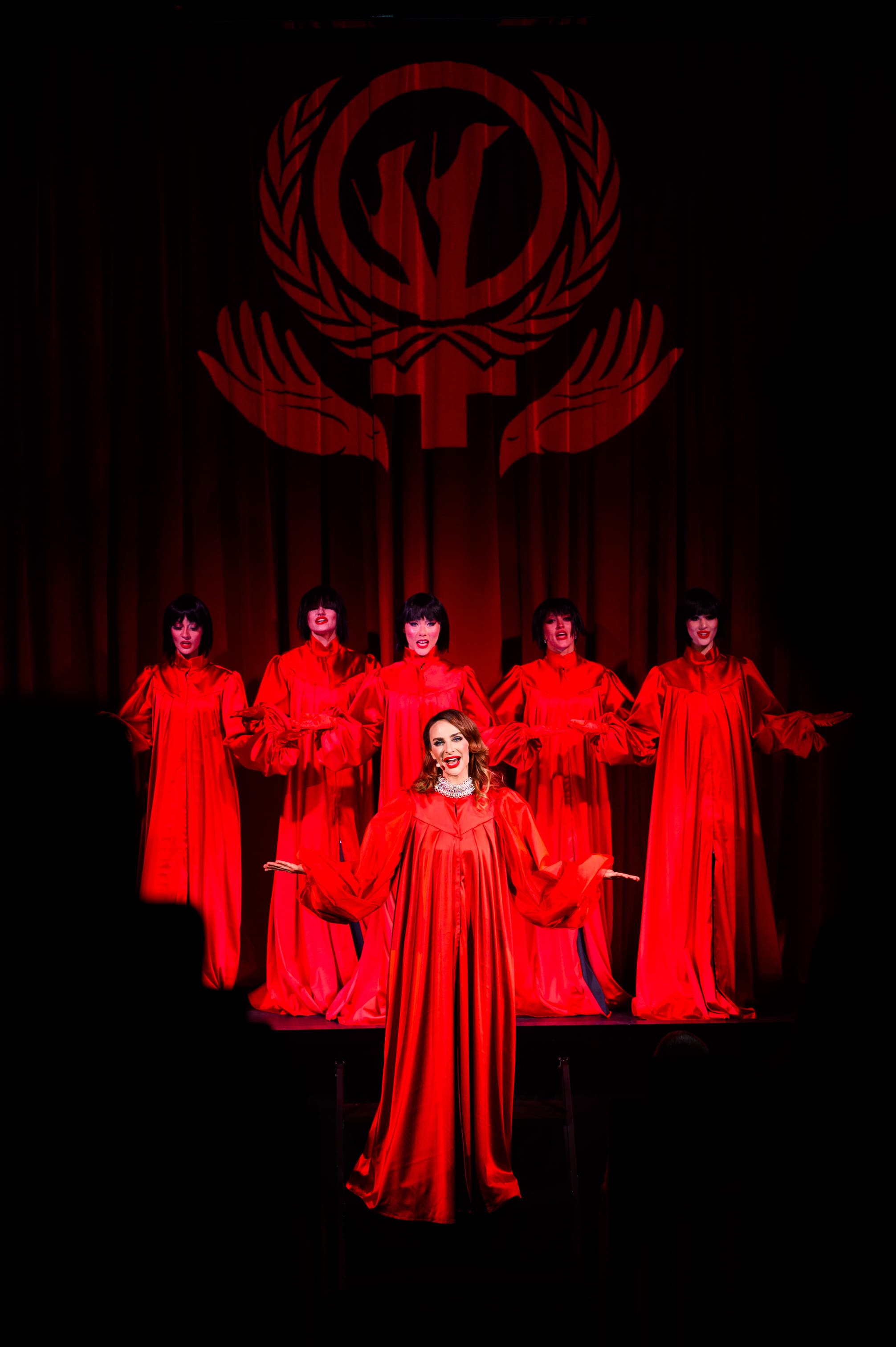 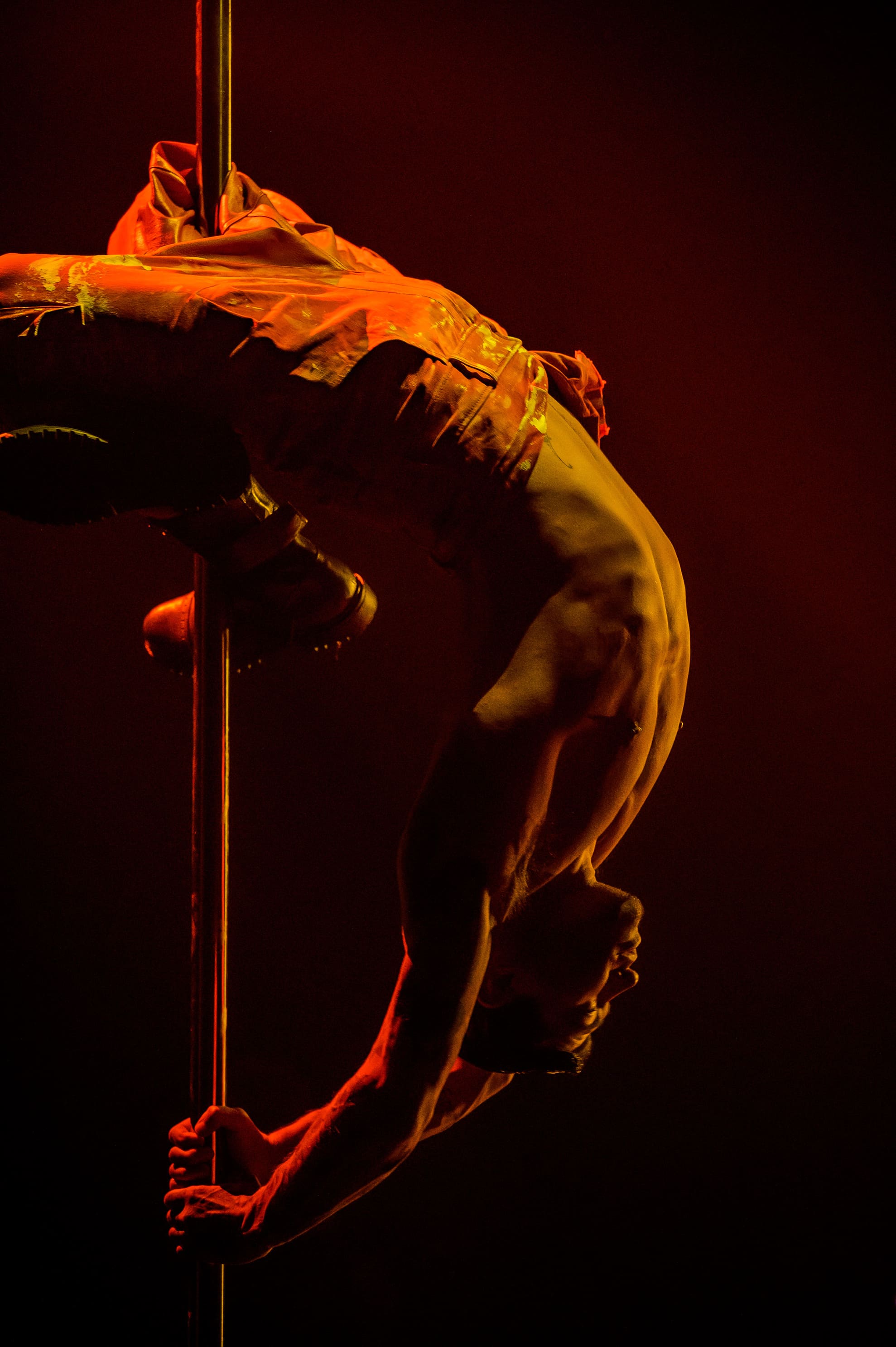 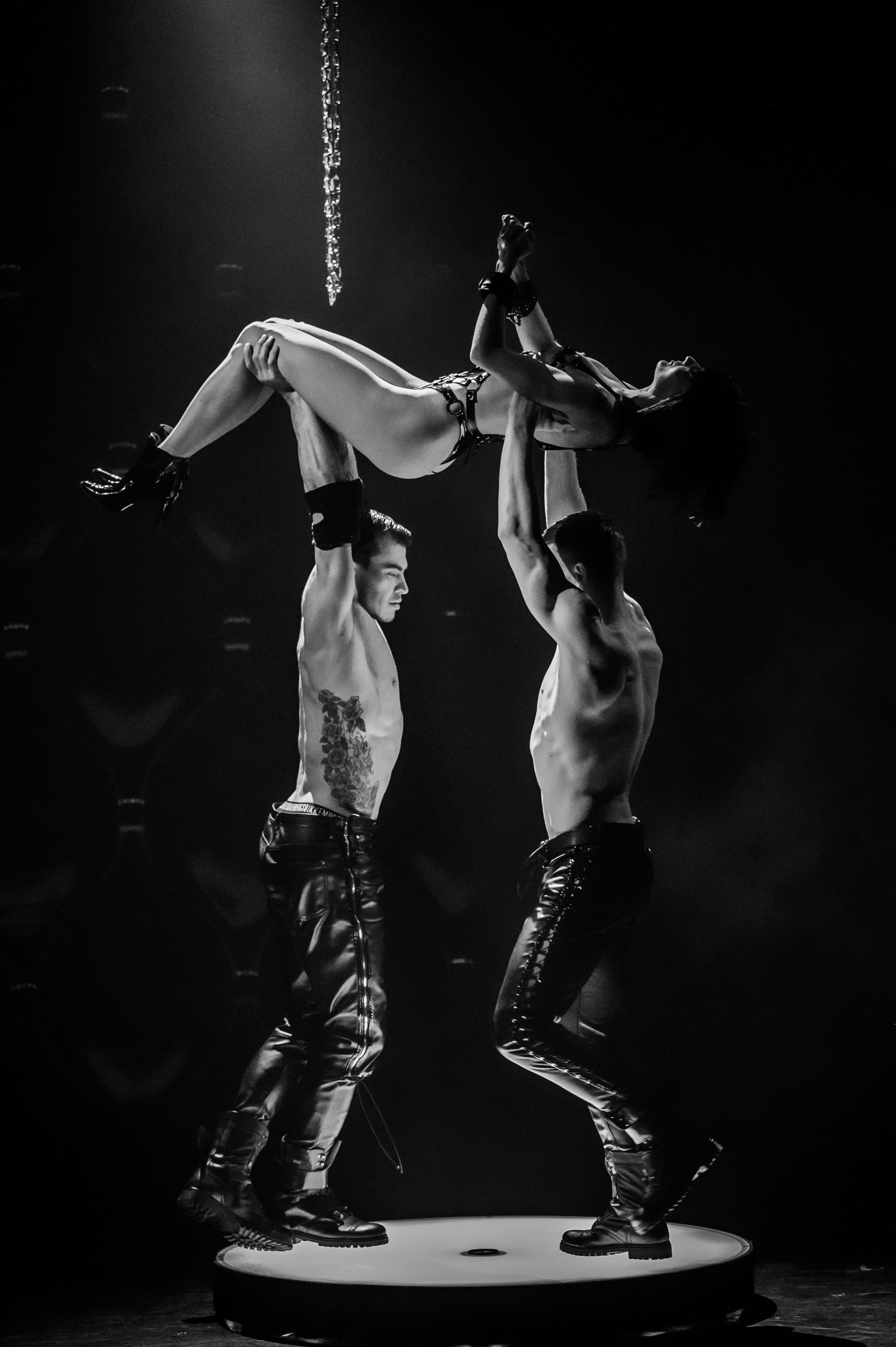 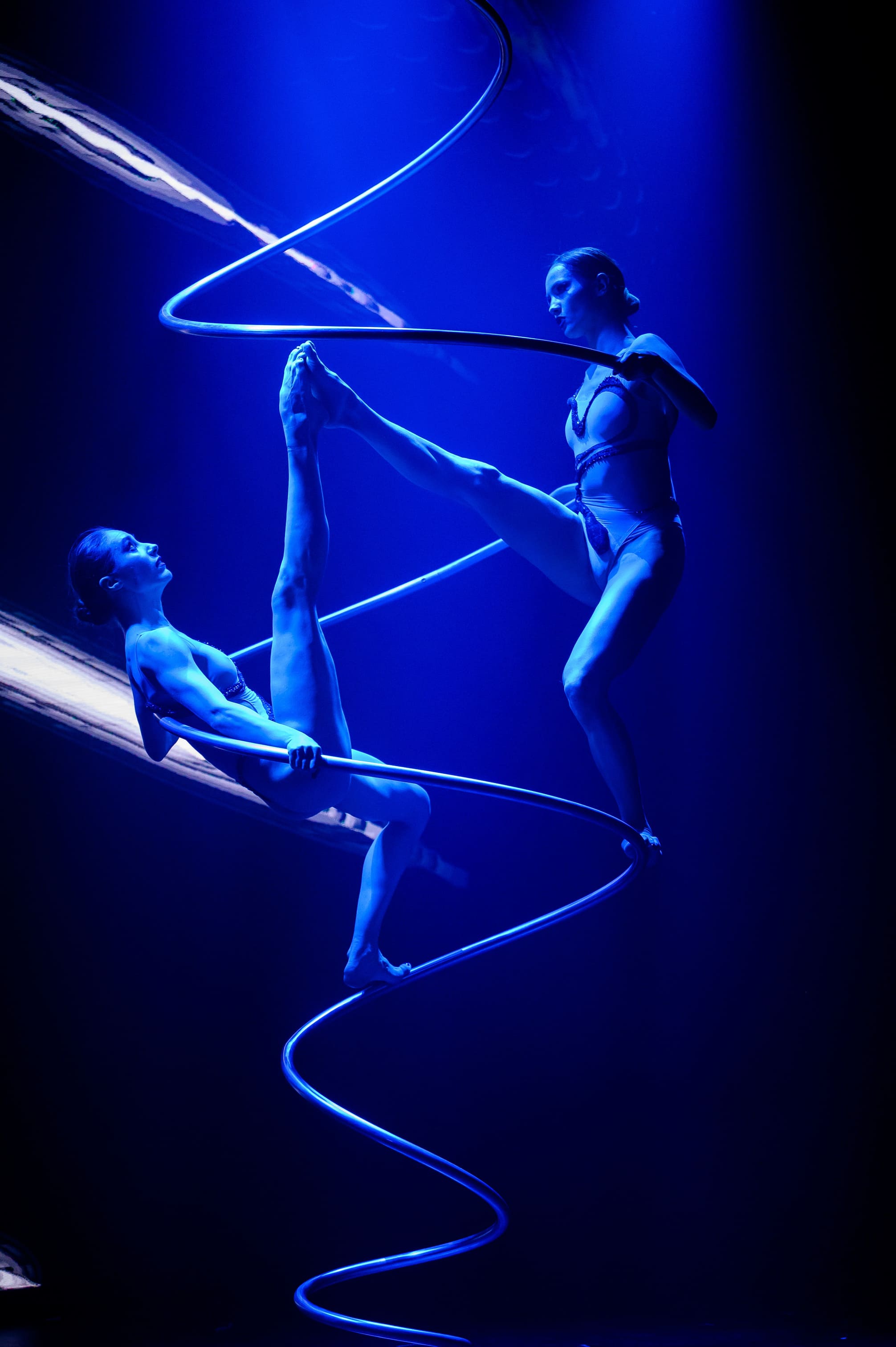 "Absolutely Naked " is a sensational confession-show spiced with humor, irony and sarcasm. A daring challenge to the realities of society, which was the basis of Vasily Kozar's unique directorial concept, revealed the utopianism of a female world without men. It is the world's first theater show to integrate French cabaret, media art, performance, live vocal performance and stand-up. The delight of the secular public was caused not only by the plot of the production, but also by the recognizable images of the artists, skillfully worked out by world-famous costume designers. Exclusive lingerie from Agent Provocateur has become a seductive addition to the Absolutely Naked show. 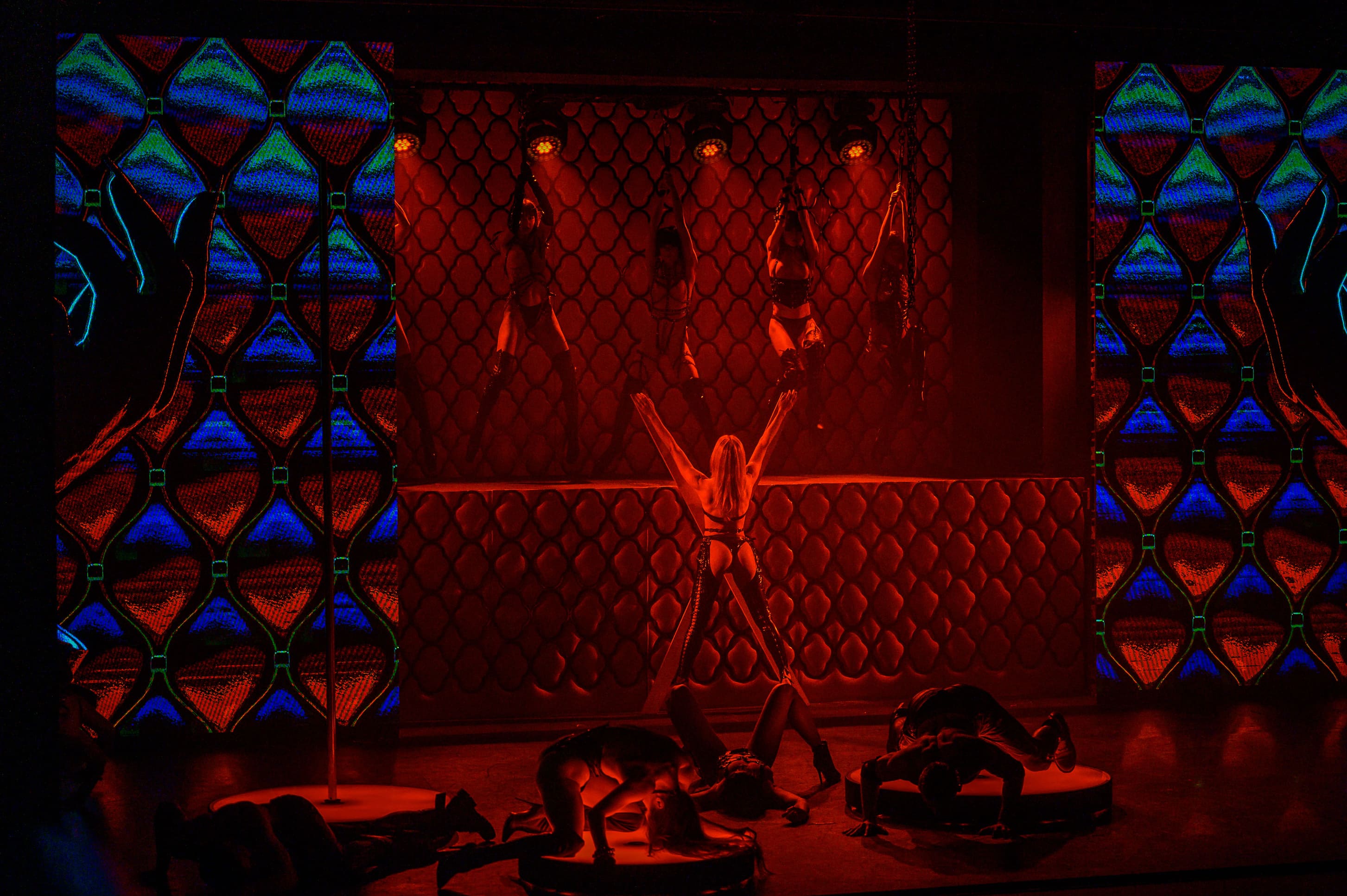 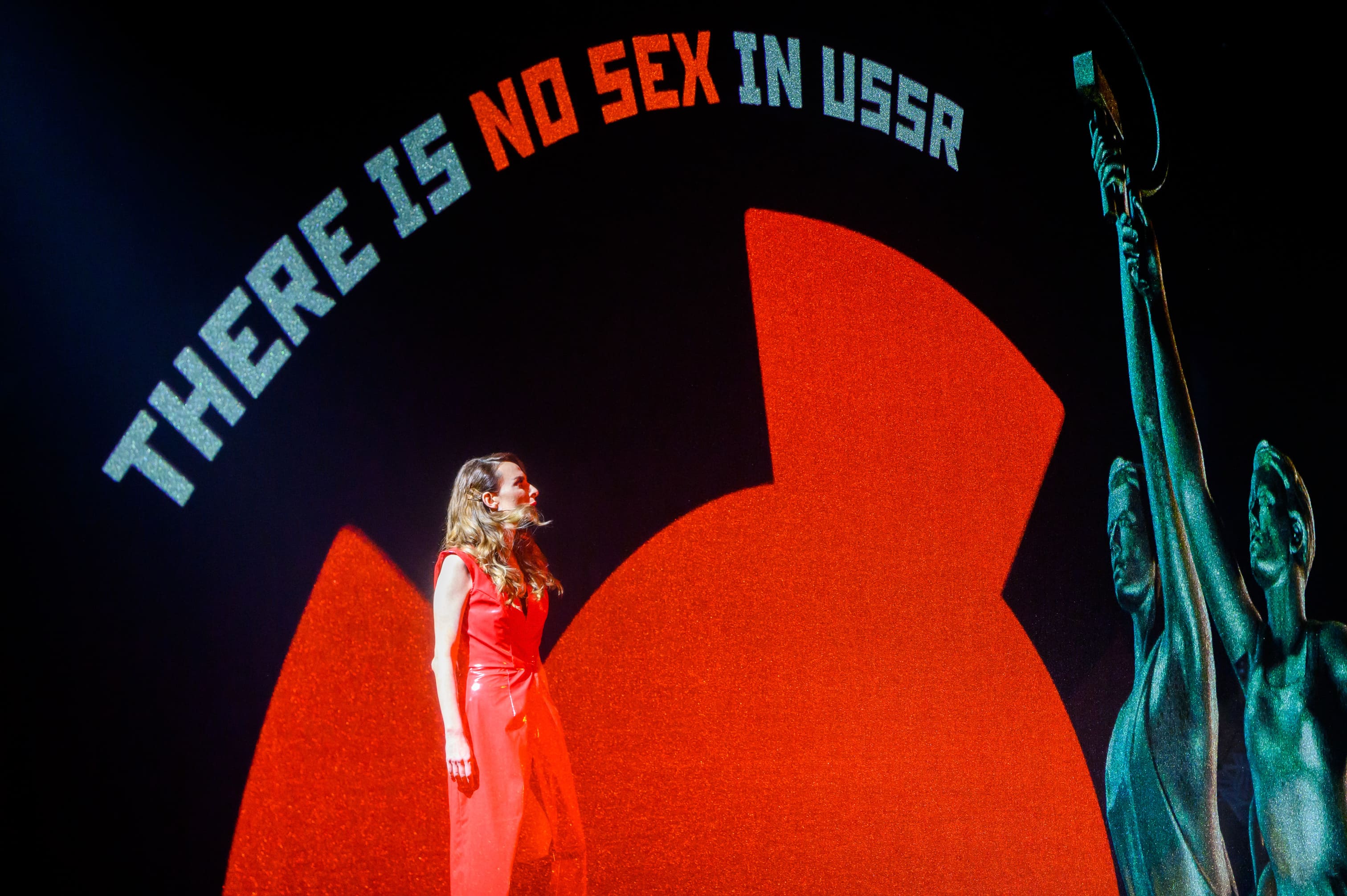 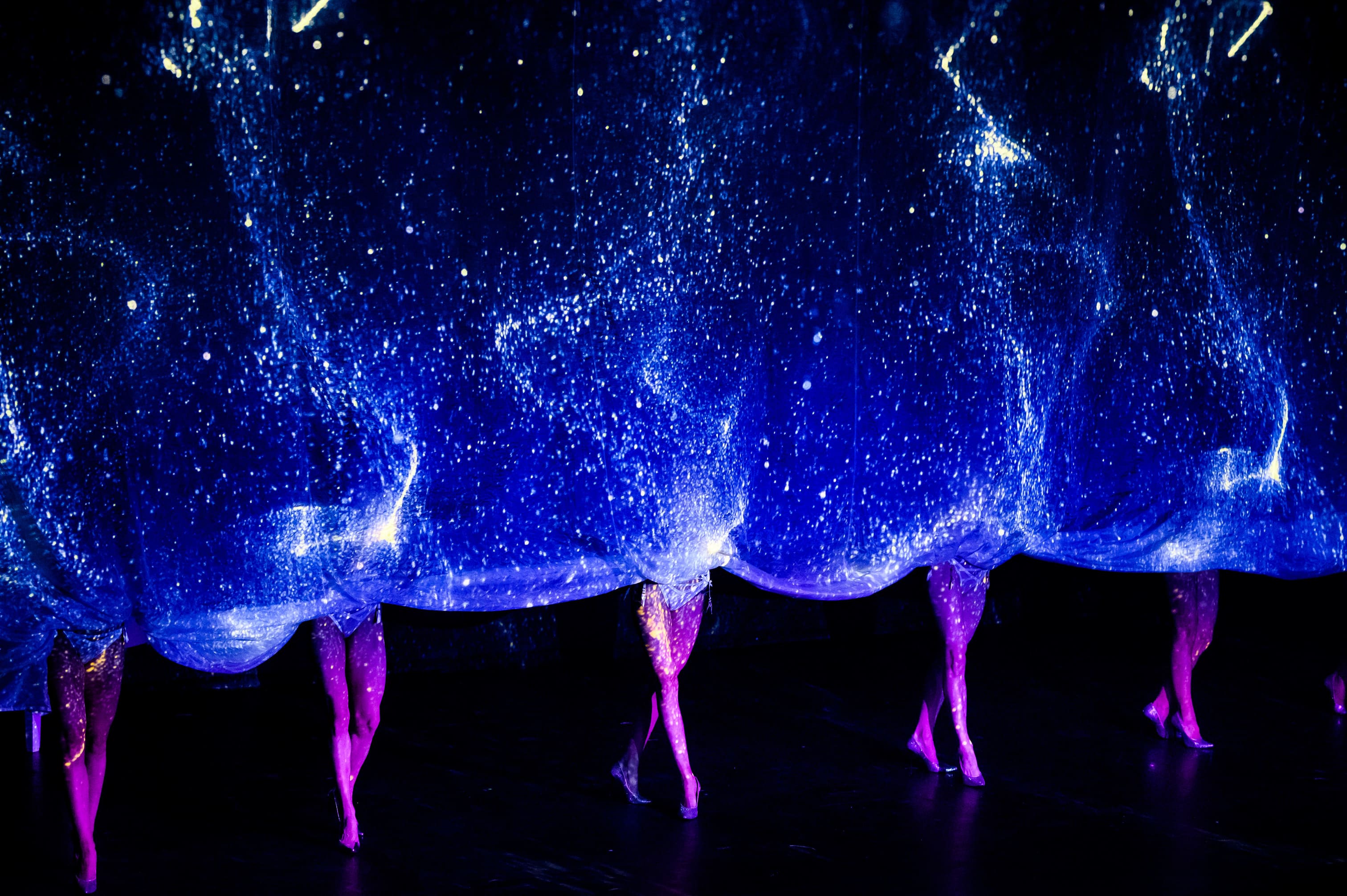 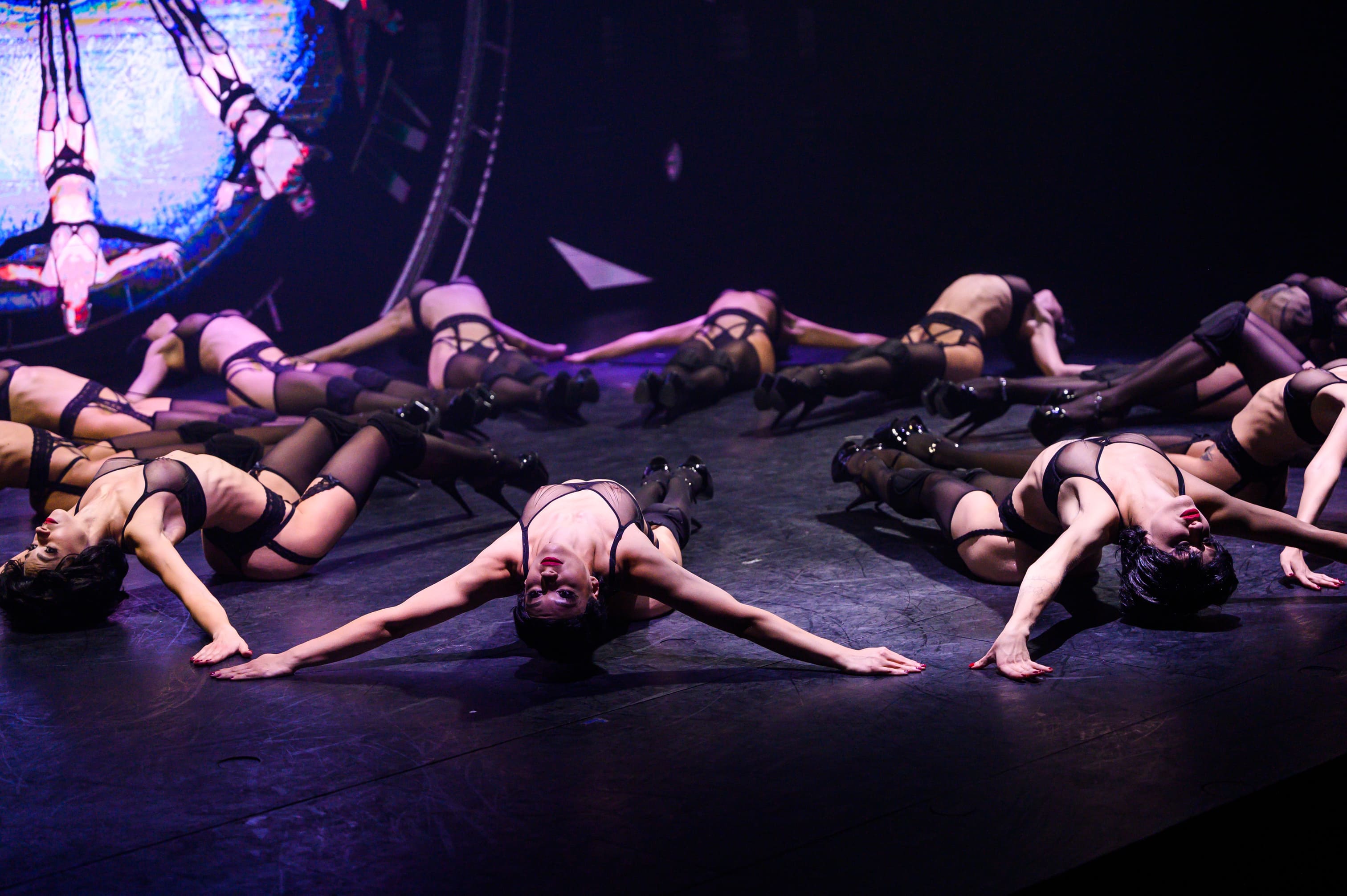 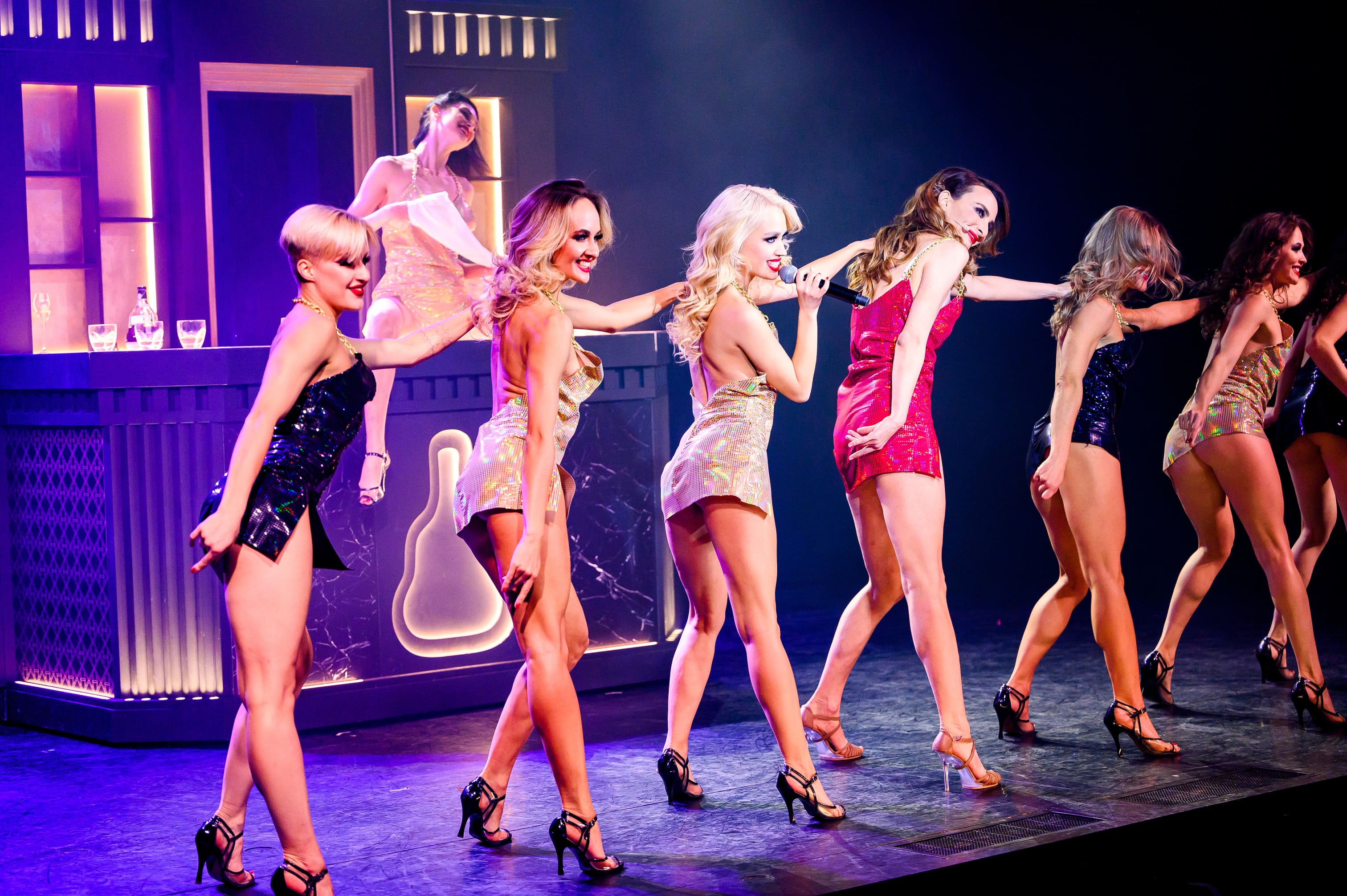 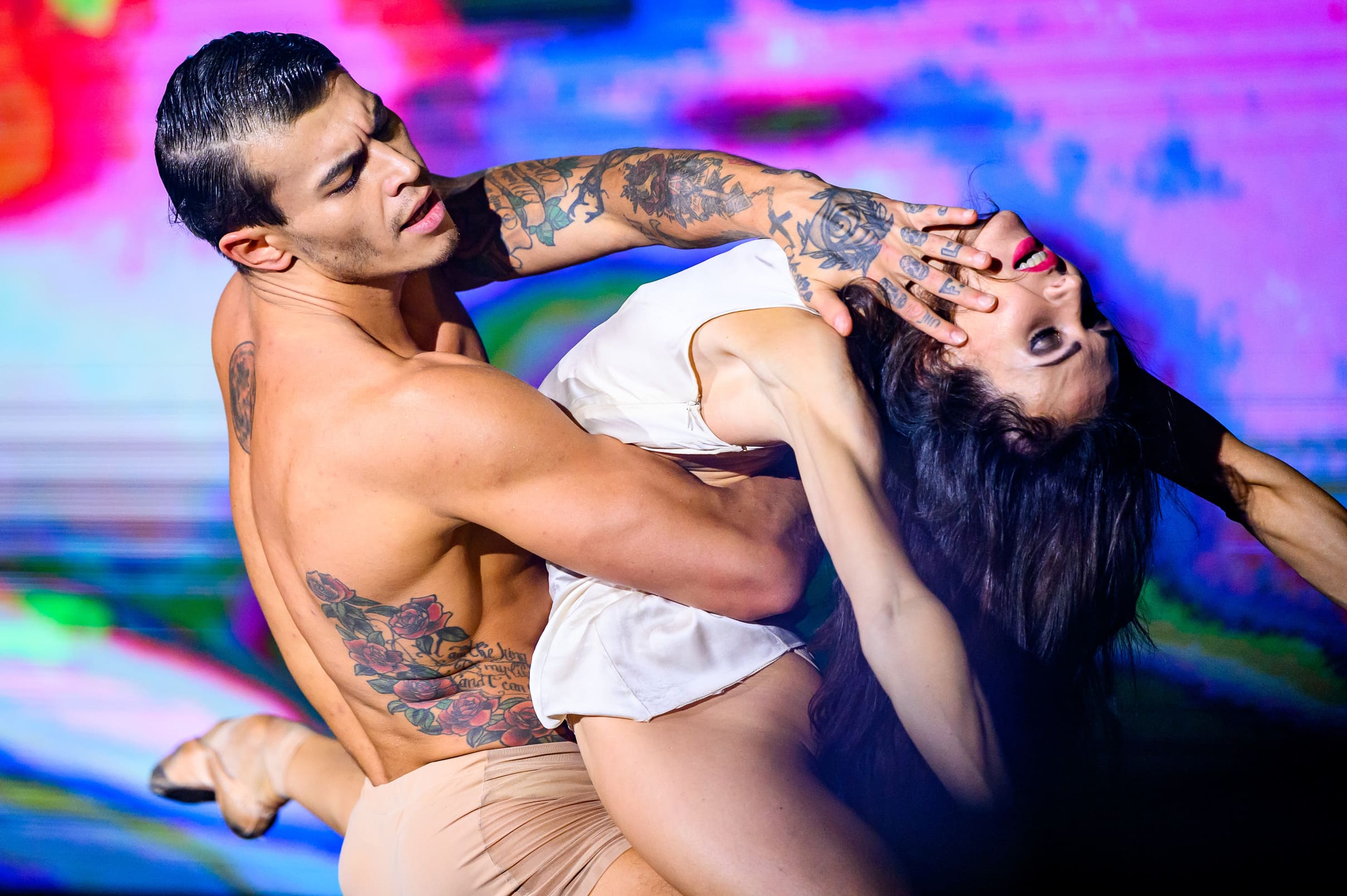 During the intermission, to the accompaniment of a grand piano and compositions from the gold standard of jazz, the star guests exchanged vivid impressions of the crazy and provocative first act of the show and the exquisite atmosphere of the theater. The famous French brand Hennessy was enchantingly integrated into the bar of Crave Theatre, treating the secular audience with a special presentation of Hennessy X.O. with ice. In addition, the audience of the premiere was lucky enough to be one of the first to taste an exclusive pink cocktail with notes of strawberry, peach and bergamot, inspired by the sophistication of the Agent Provocateur brand.

GMT Clinic, a special partner of the theater for beauty and aesthetics, which has long established itself as one of the best anti-age clinics in Europe, provided the guests of the event with certificates for a complex of health procedures. 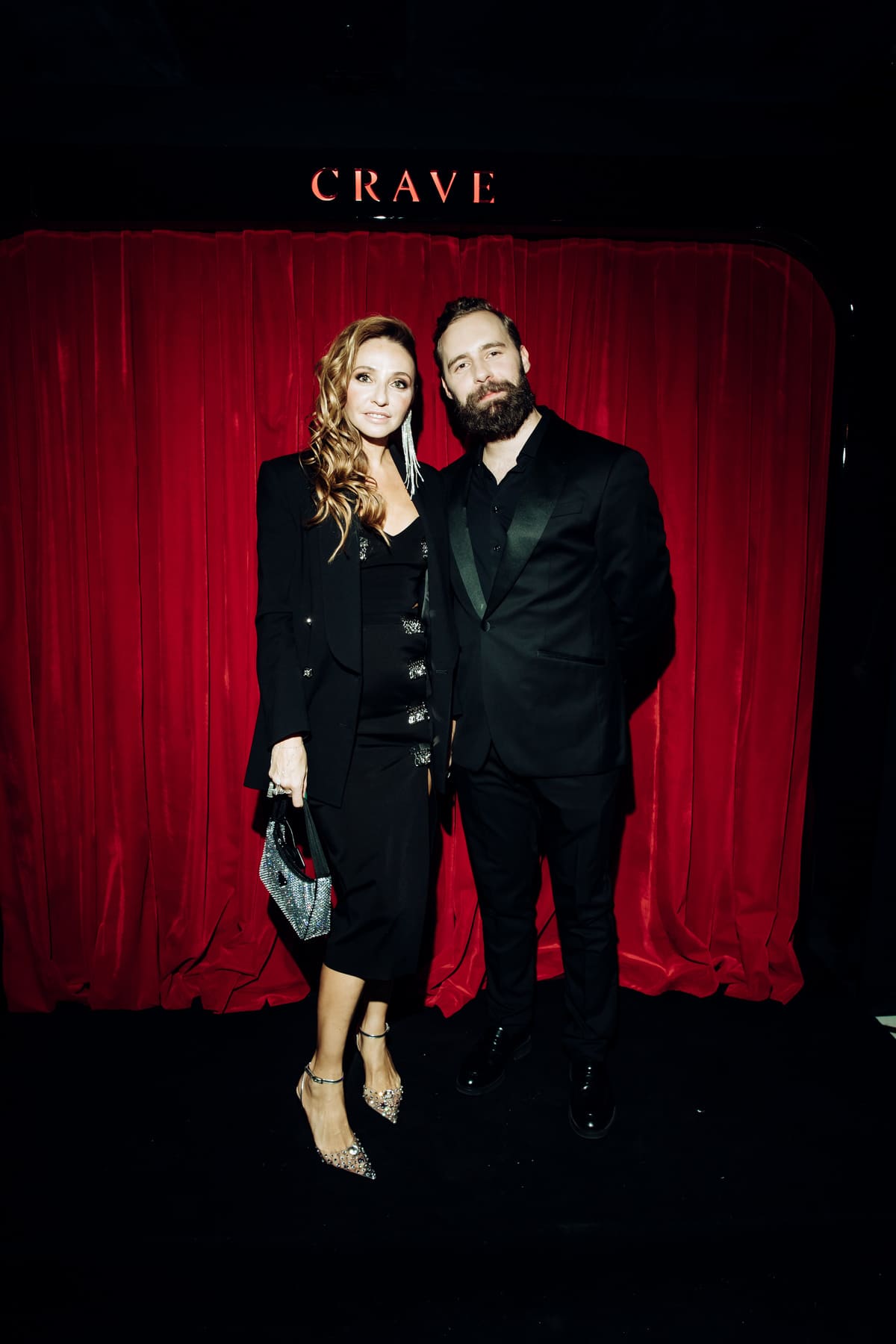 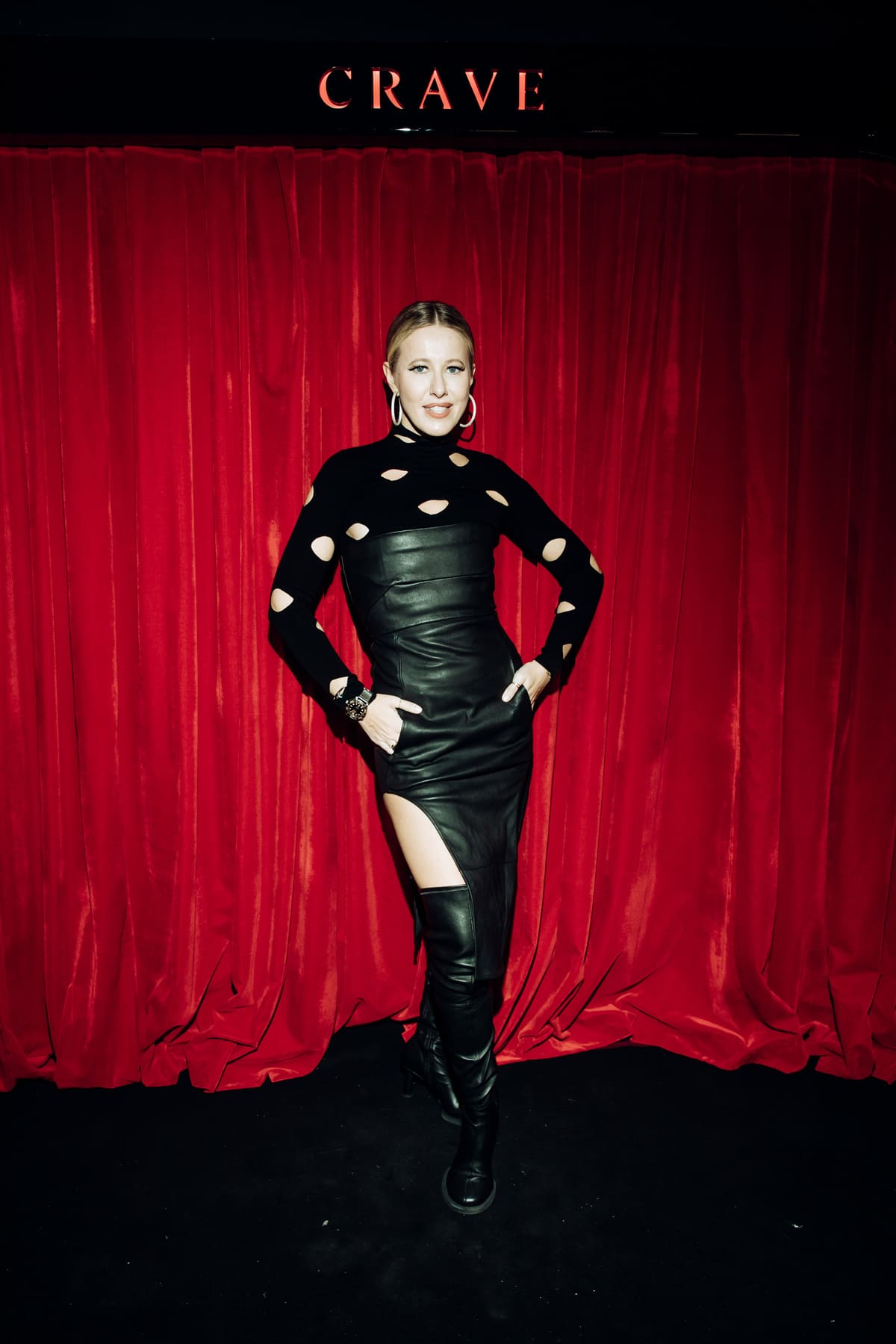 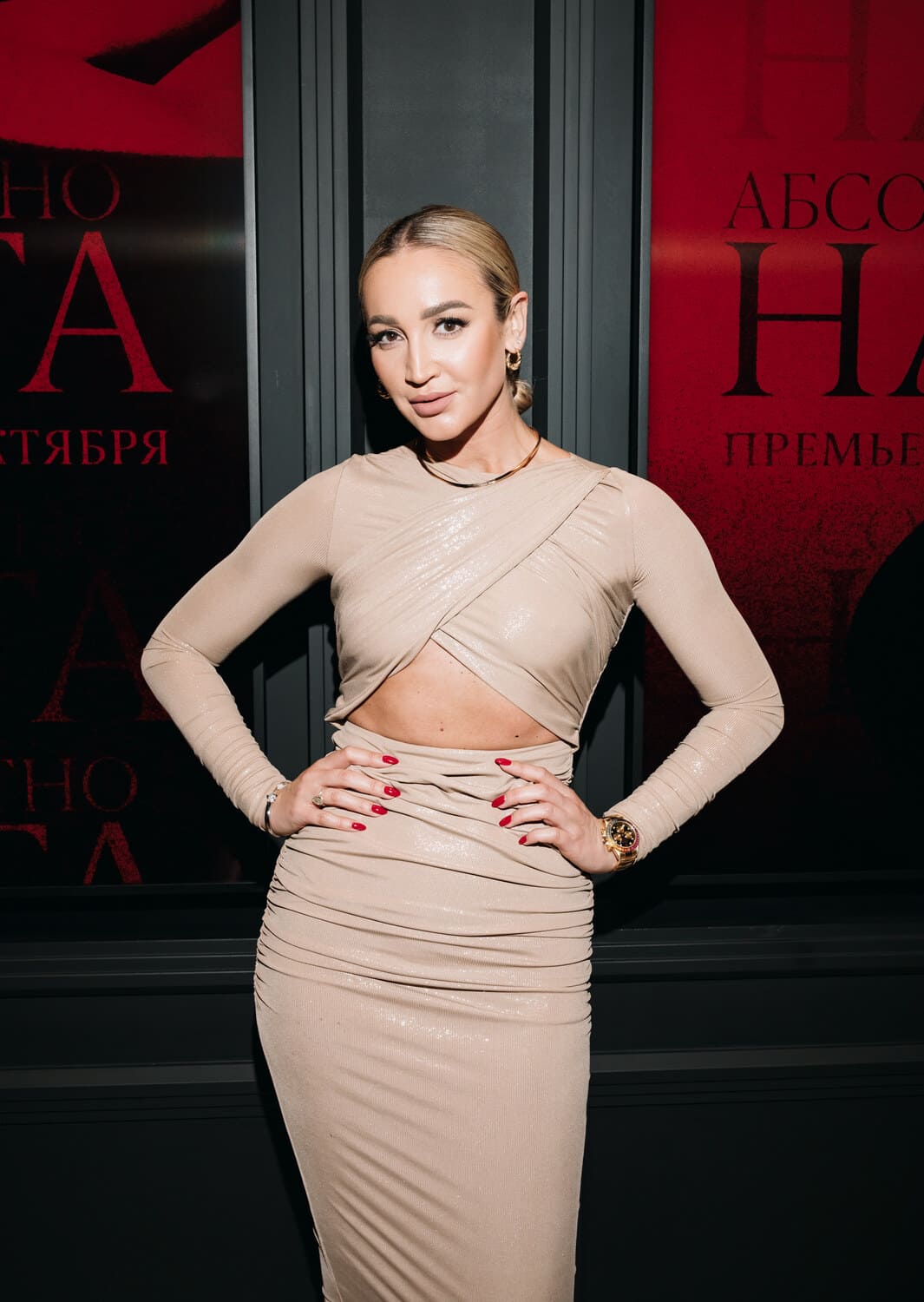 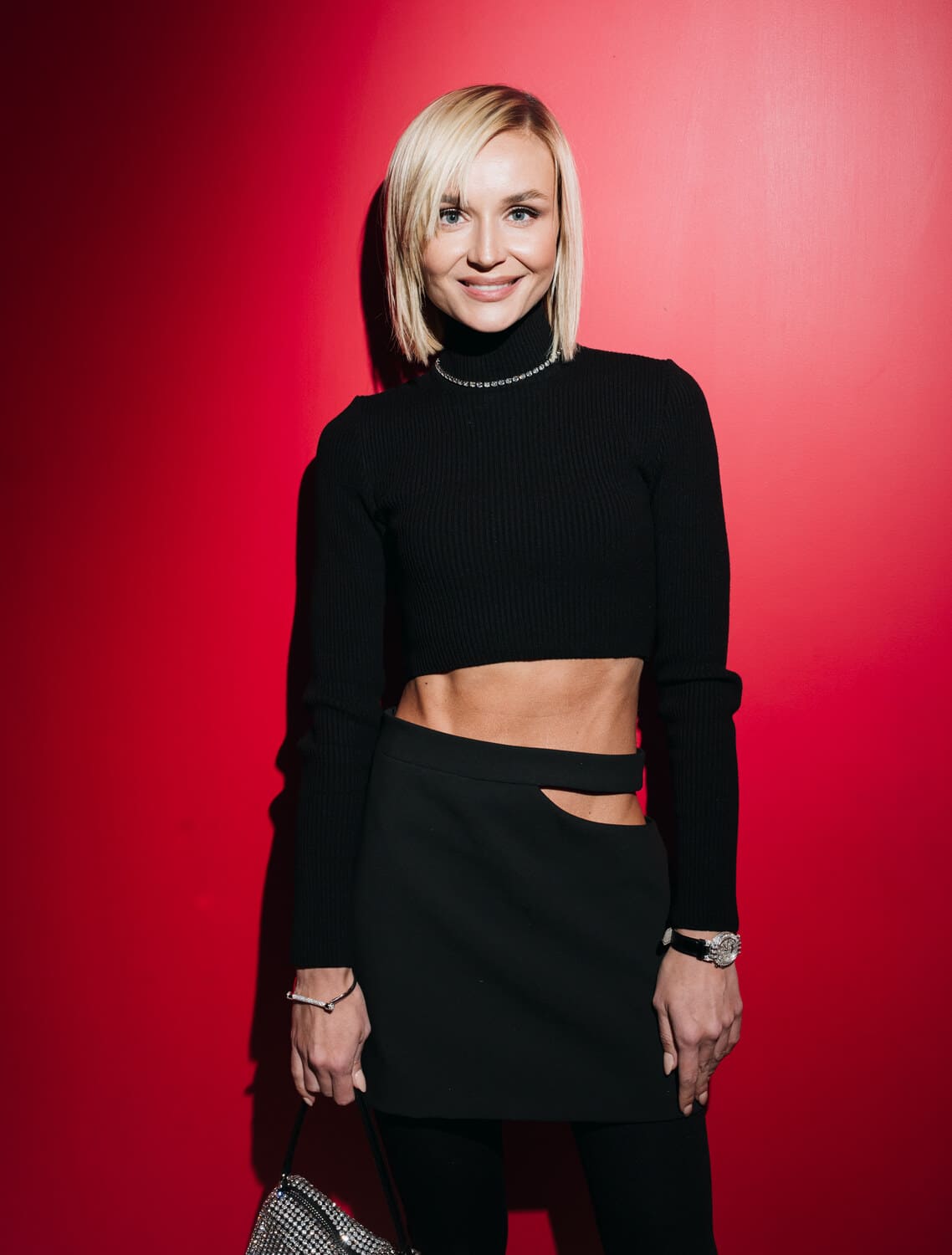 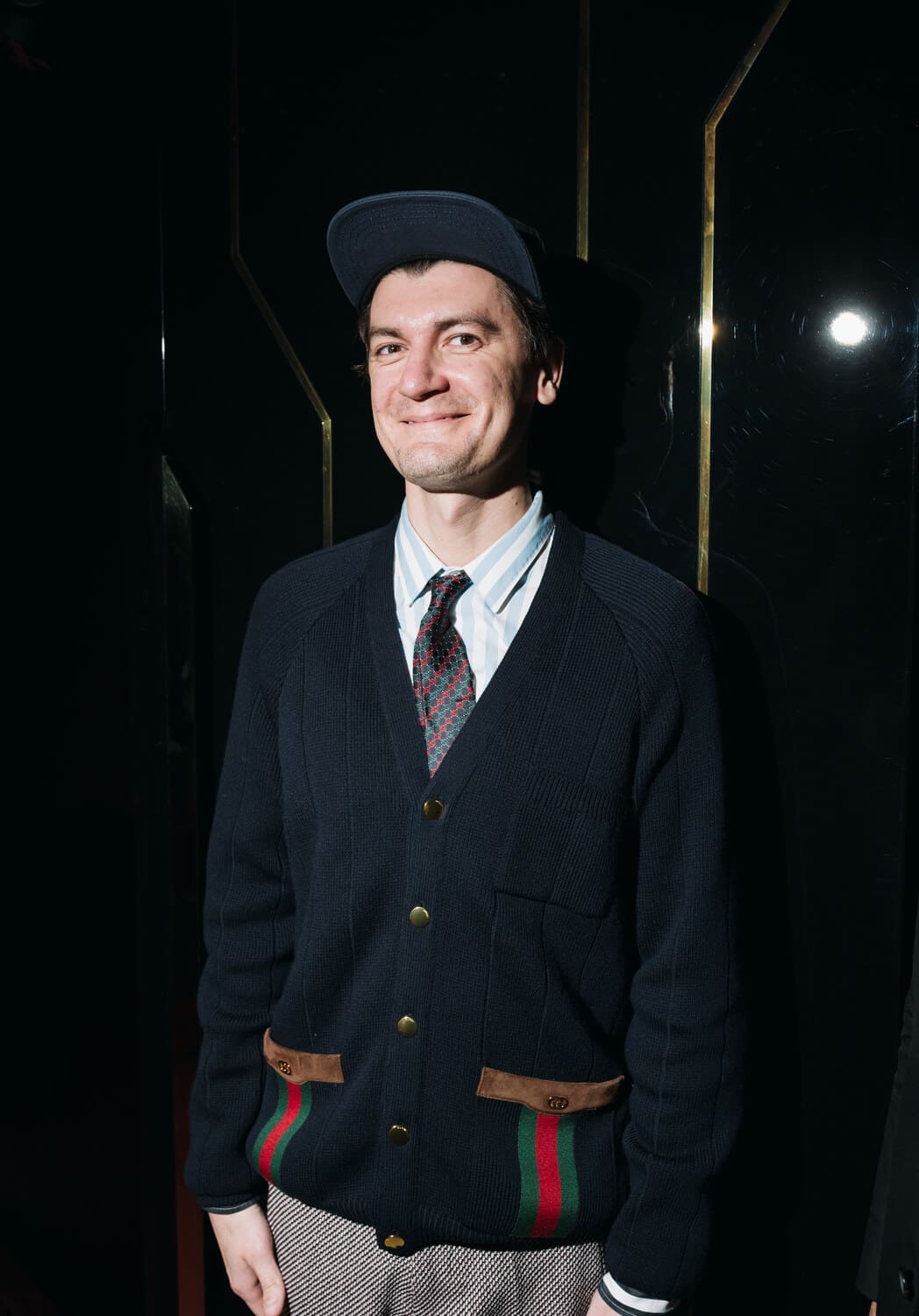 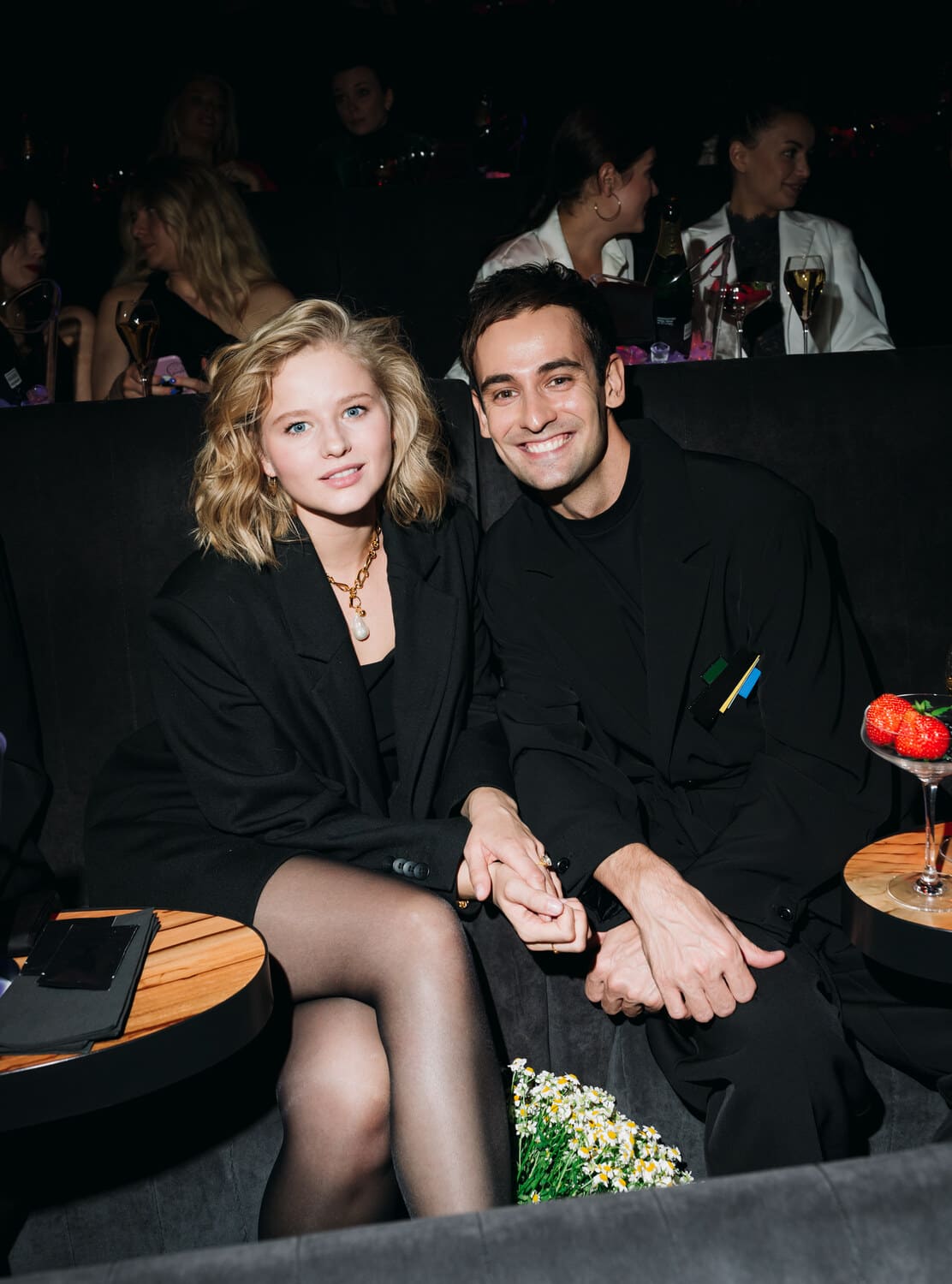