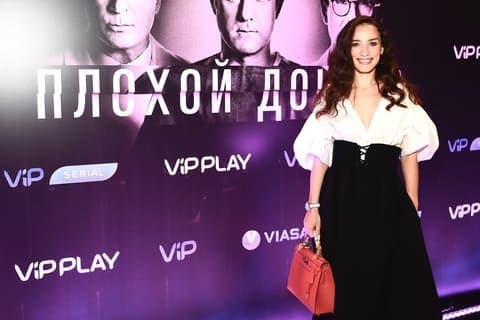 The social event was opened by the unrivaled and sensual vocals of the soloist of the Crave troupe. The luxurious space of the theatre and high-end service added sophistication to this event.

Dr. Death is based on the true story of sociopathic surgeon Christopher Dunch from Texas. He received his nickname for intentionaly maiming patients, some of whom died. In the story, two doctors and an assistant prosecutor are trying to get the truth about the killer. The authors of "Dr. Death" are simultaneously trying to penetrate the consciousness of the criminal and to demonstrate the shortcomings of the American healthcare system.