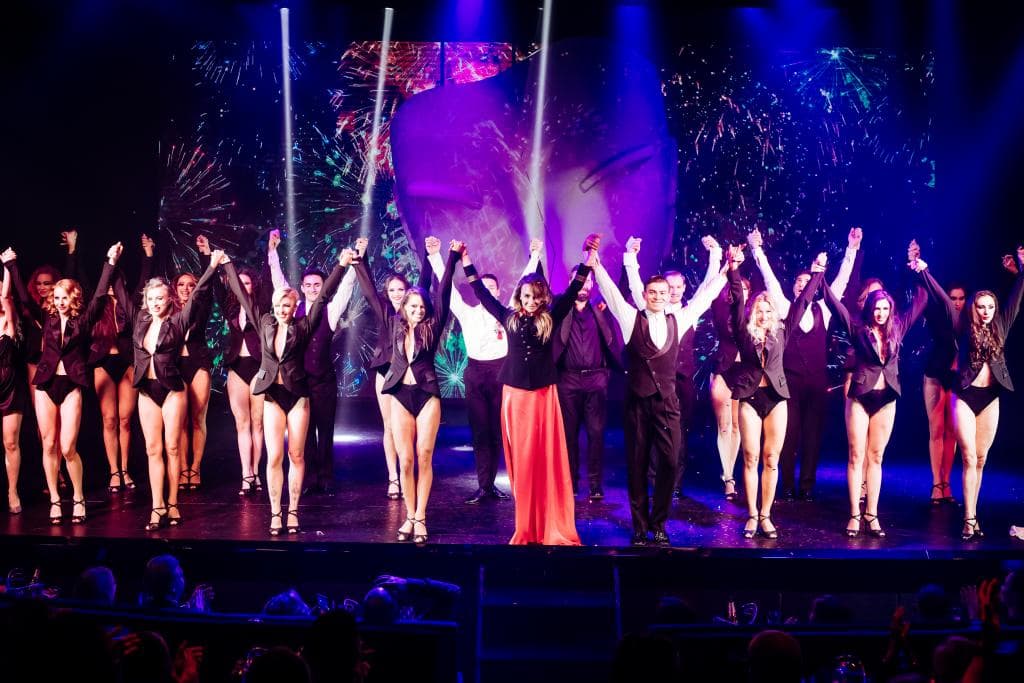 On 24th of October, the Crave Theatre- cabaret widely celebrated its first anniversary. On that occasion, we prepared a special program for the guests of the party. The culmination of the evening was the presentation of a new show “Absolutely naked”, in which an extraordinary actress Ekaterina Varnava plays a major role.

We decided to celebrate the first anniversary with our friends and devoted spectators. That evening, our guests had the opportunity to enjoy the extravagant show “What women want” and a special musical program during the intermission: the theatre vocalists sang gold standard jazz compositions along to the accompaniment of the grand piano. During the party our guests were treated to exquisite snacks and sparkling wine Chandon and Hennessy X.O. in modern way with ice. Moreover, exclusive presents from our Theatre and our partners Agent Provocateur and GMT Clinic were gifted to our guests.

That evening we prepared a lot of surprises, but the main sensation of the evening, undoubtedly, was the presentation of a fragment of the new show "Absolutely naked", the premier of which will take place in February 2021.

The name of the show “Absolutely naked” symbolizes sincerity and nudity of the unfolding action, in the major role of which is the star of cinema and television, Ekaterina Varnava. She leads a frank conversation on the topics of gender relations, sexuality, love, and, with her inherent irony, together with the viewer, she sets out in search of truth in the pressing problems of modern women. The multi-genre show skillfully intertwines modern ballet and stand-up elements, vogue and live vocal performance, which, combined with incredible stage effects, excite the consciousness of every viewer. Director - Vasily Kozar, scriptwriters - Evgeny Borodenko and Dmitry Chernak, costume designer - Alina German.  The general costumes partner of the show "Absolutely naked" will be the cult British lingerie brand Agent Provocateur. 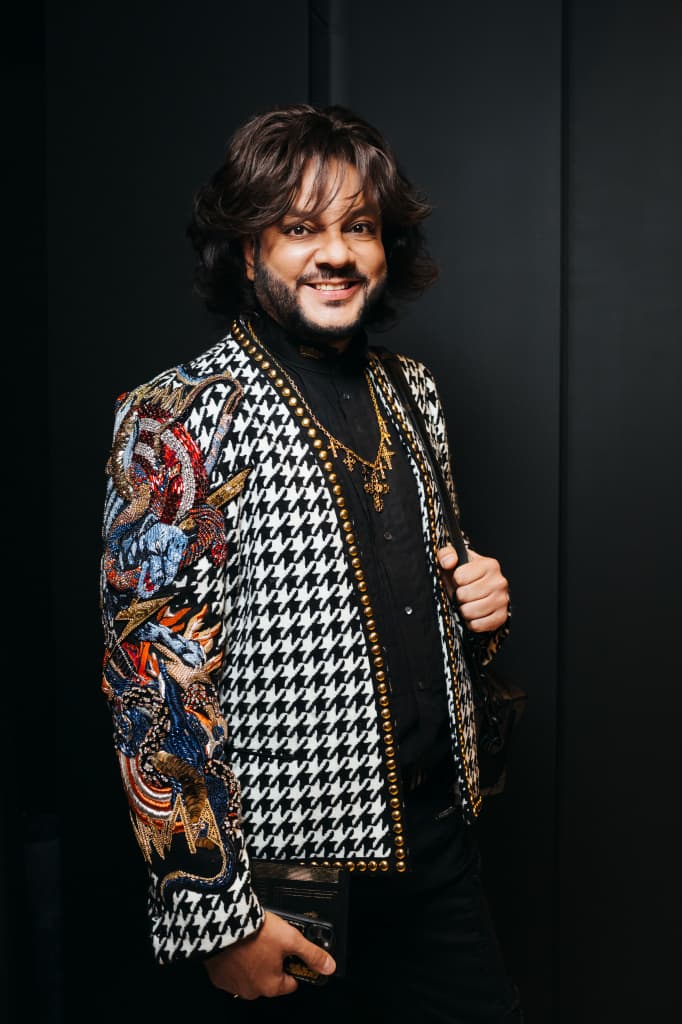 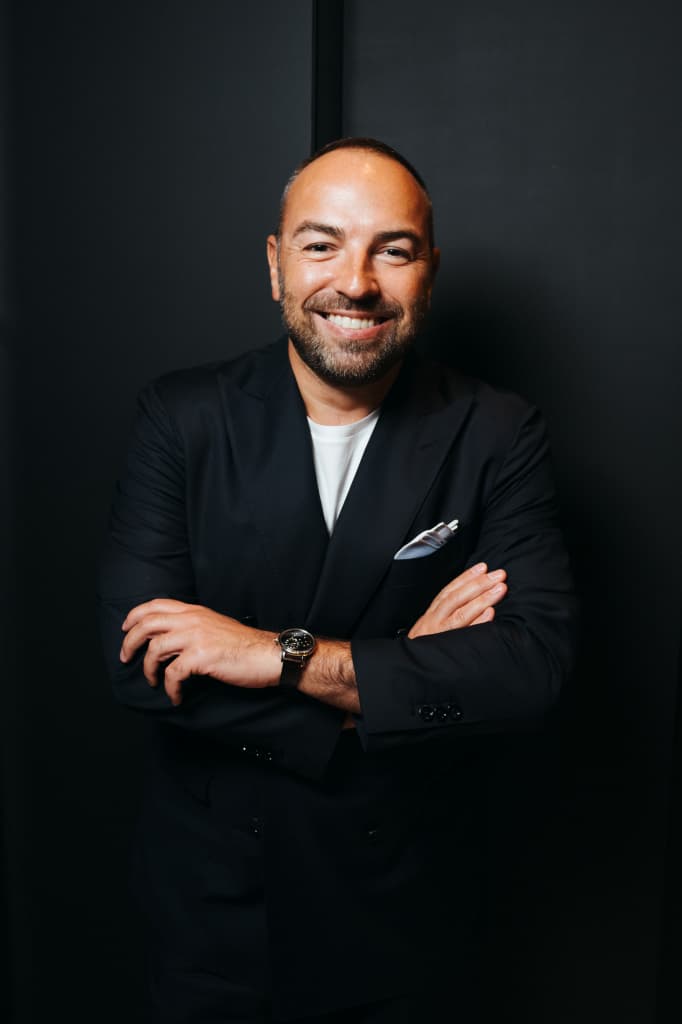 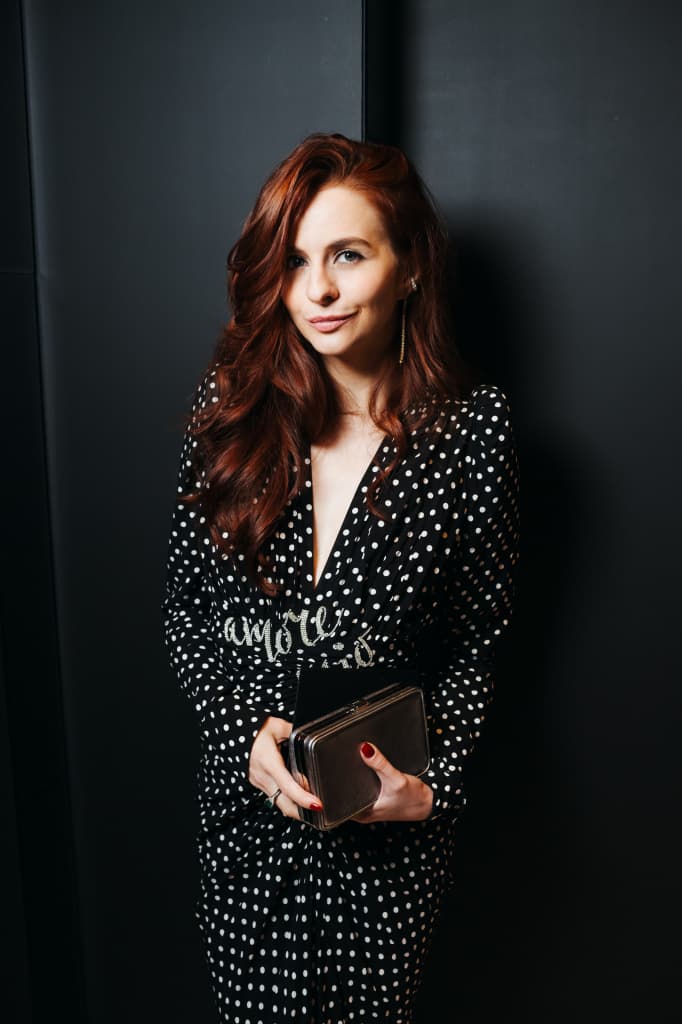 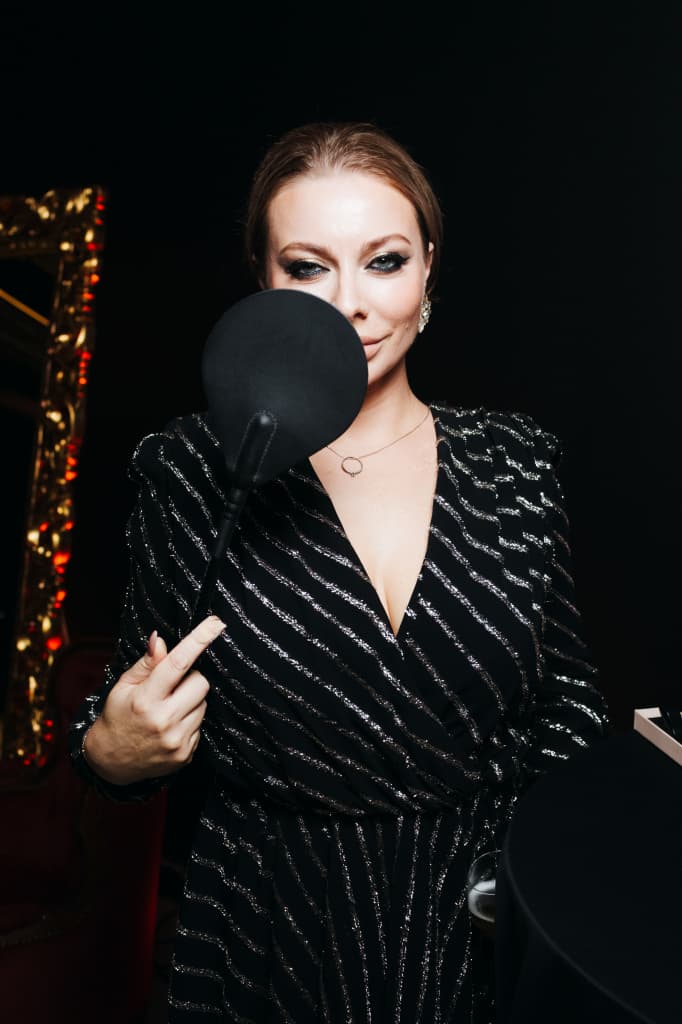 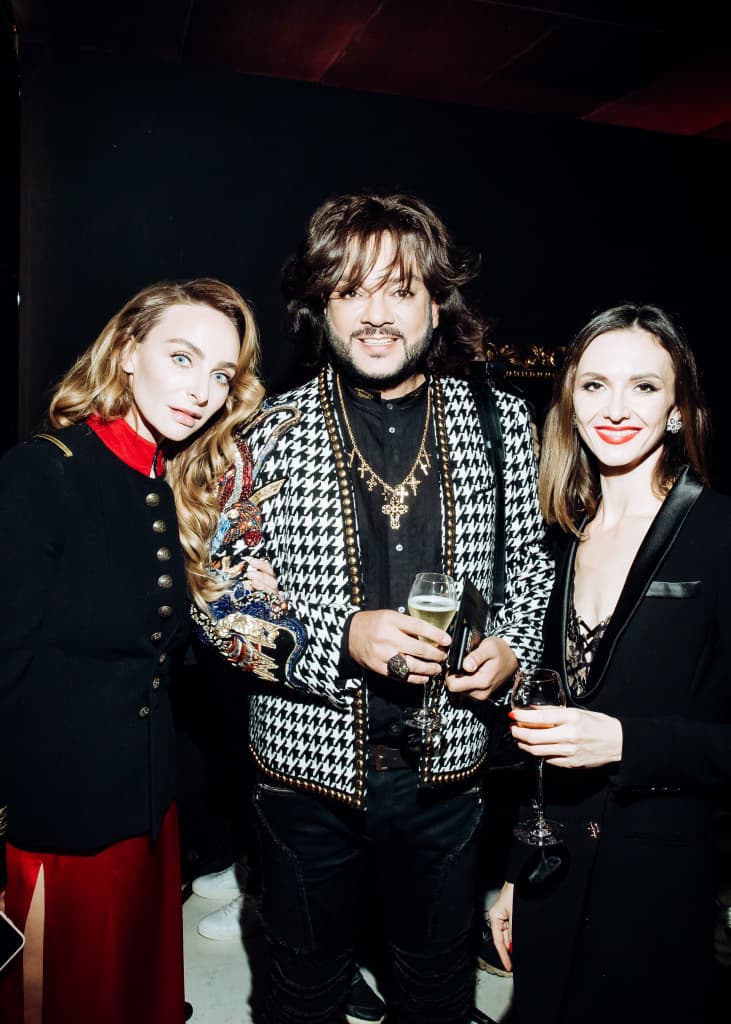 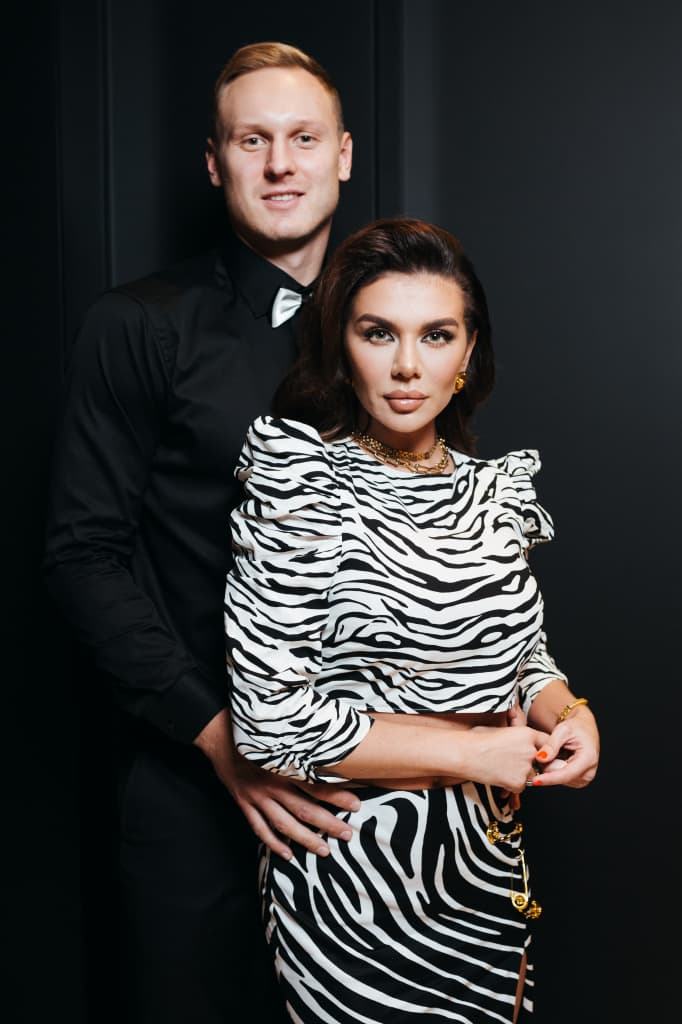 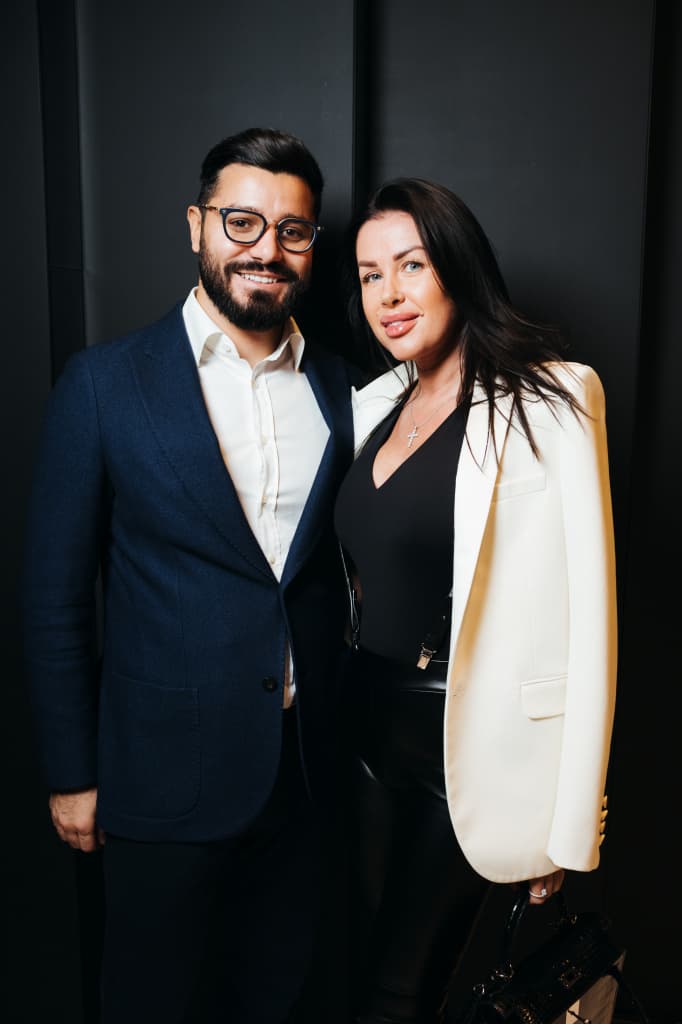 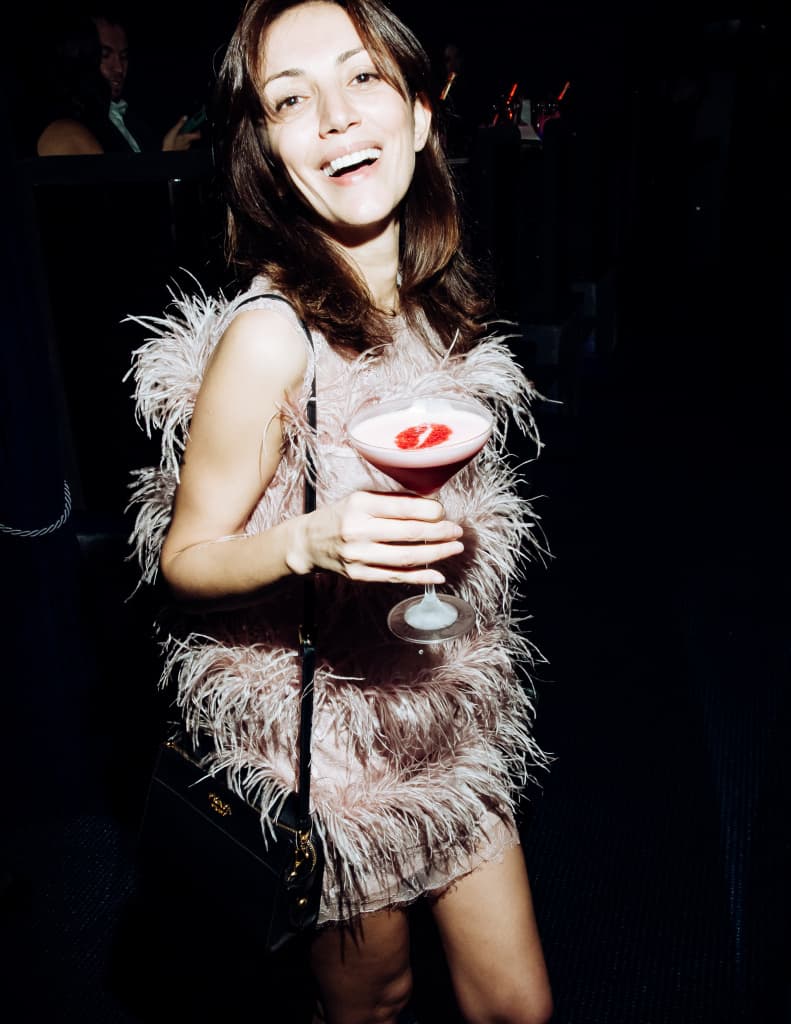 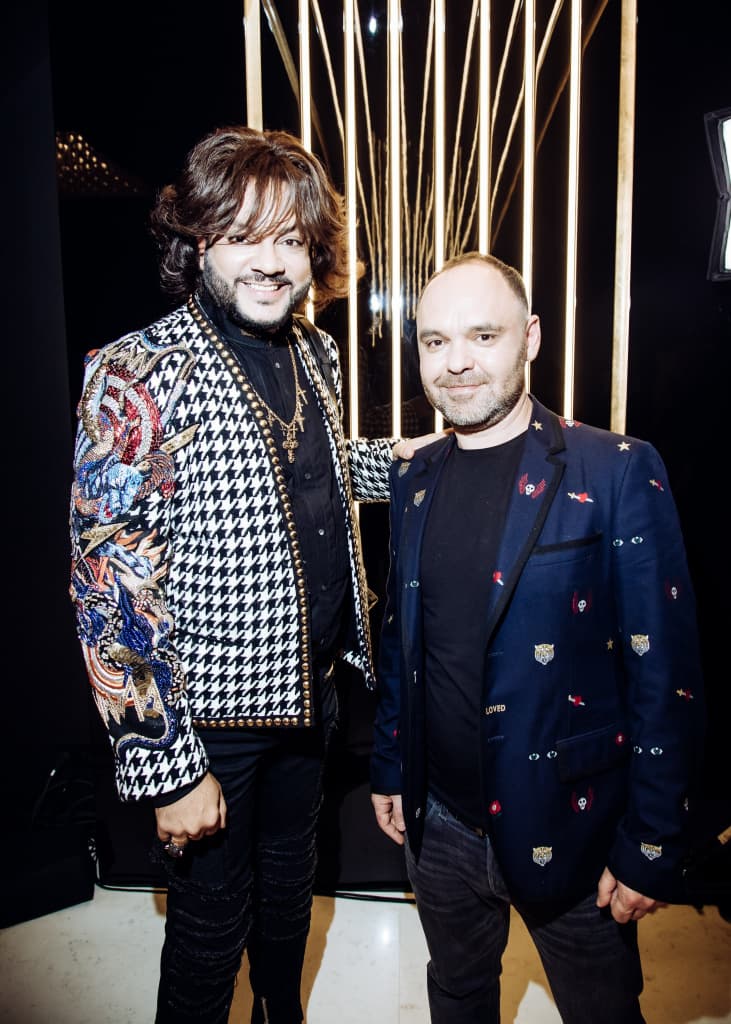 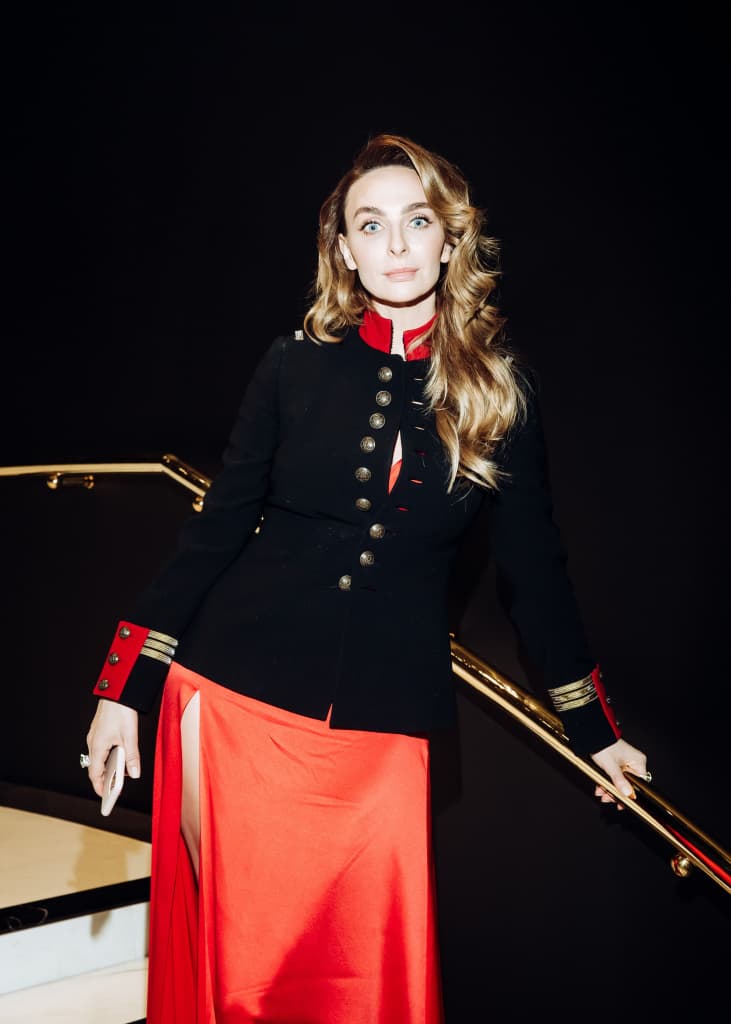 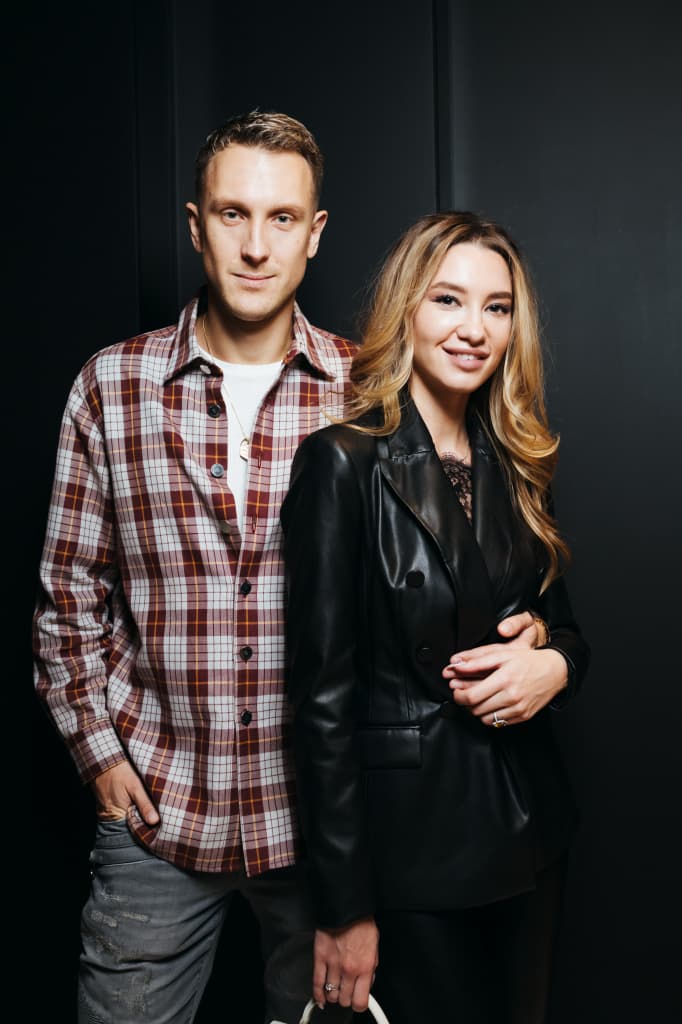 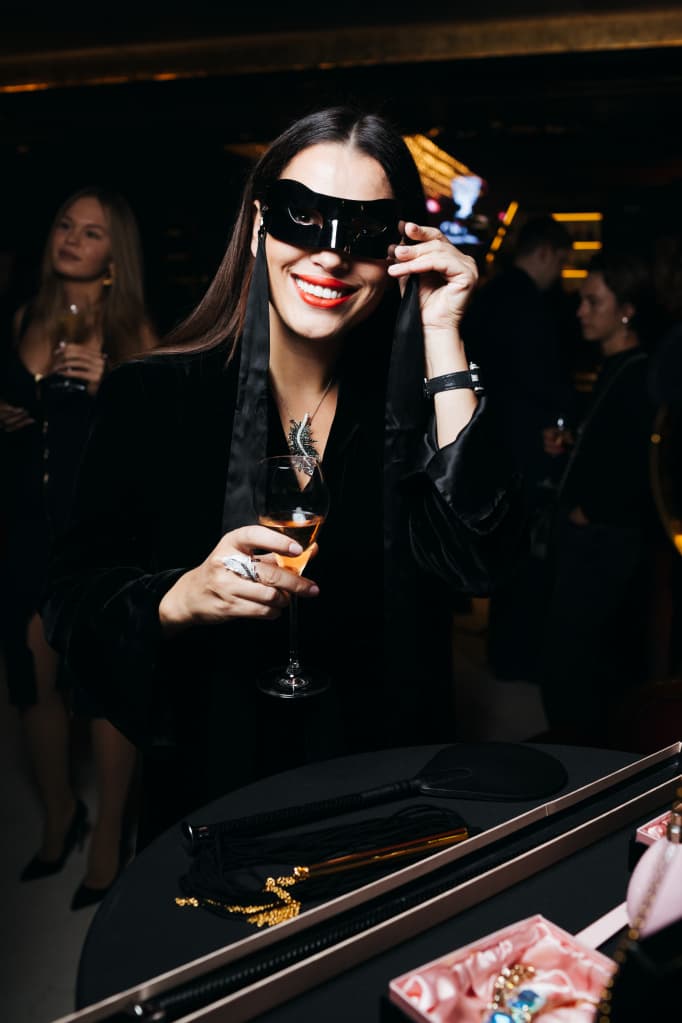 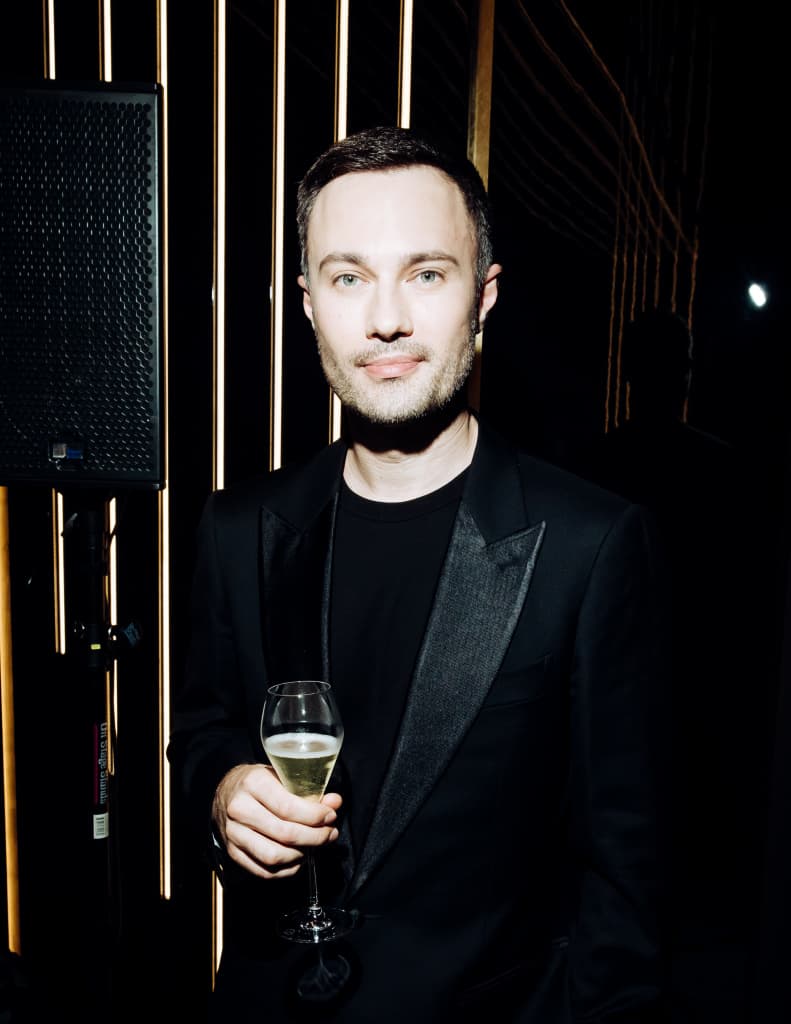 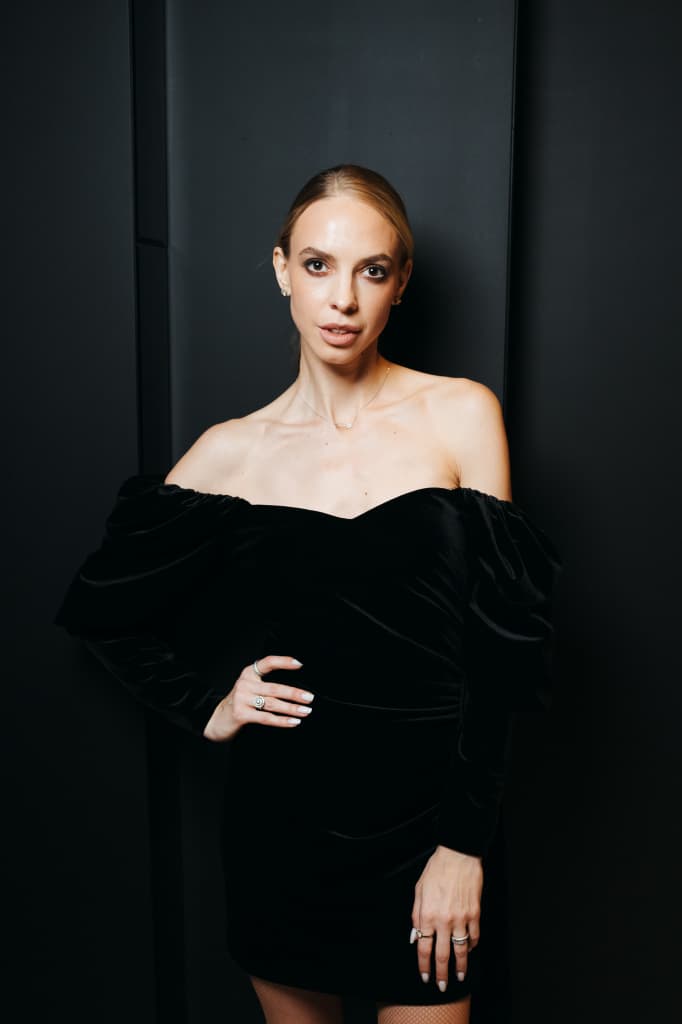 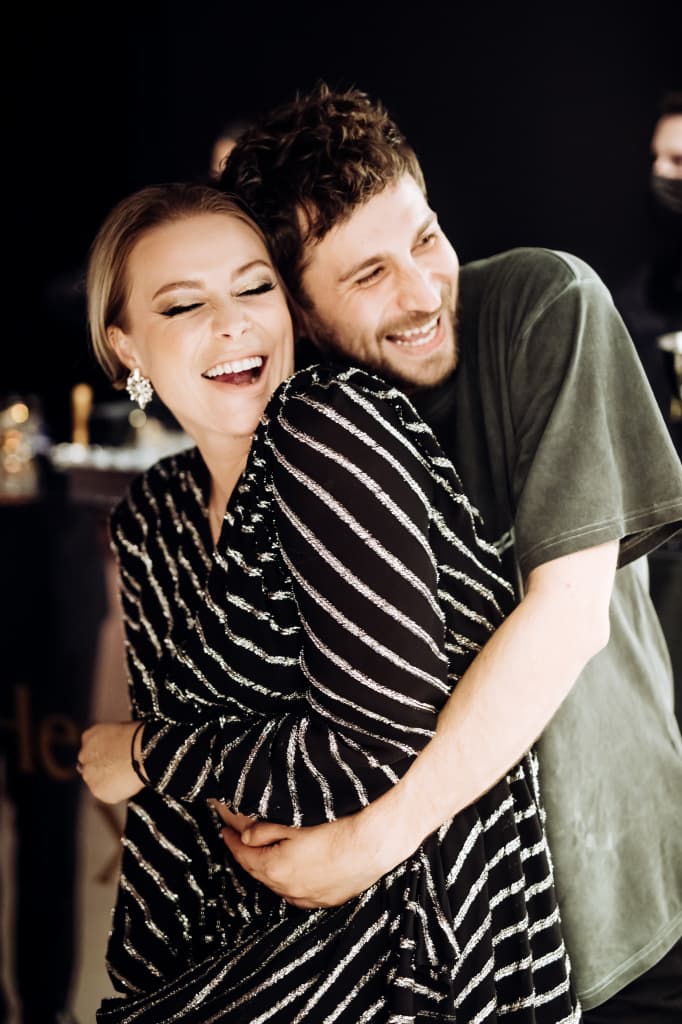