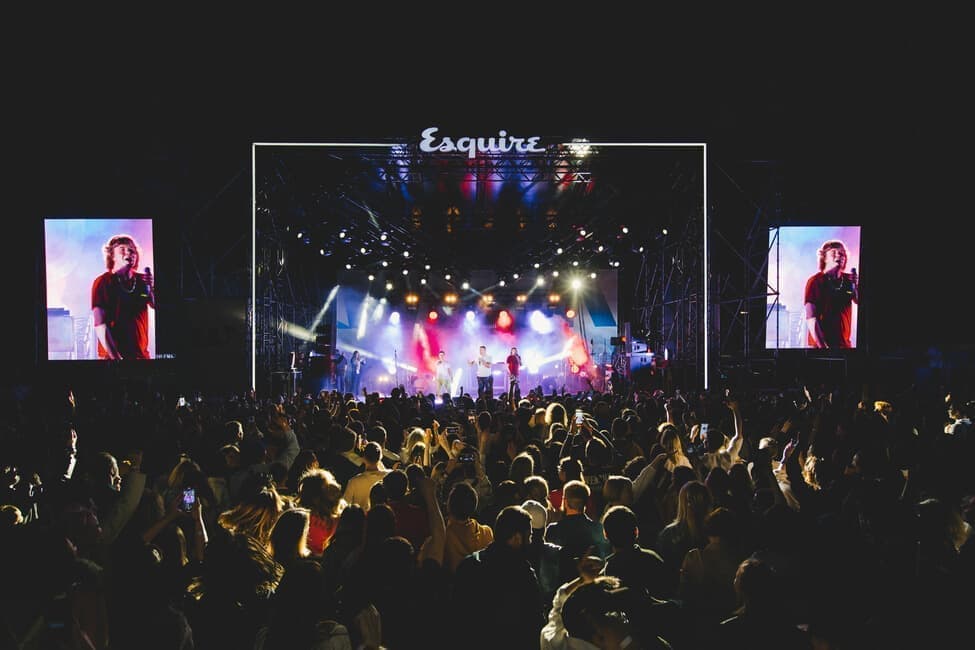 The atmosphere of inspiration and love for art united the headliners of Russian media industry. Live dialogues about modern realities and the near future of the music, dance, film, design and comedy industries gathered more than 7.5 thousand people on one site.

Theater Crave has shown its non-trivial take on cabaret aesthetics, connecting history and modernity. A spectacular performance and a provocative dance with knifes opened the first “Open Air” unit dedicated to dancing. 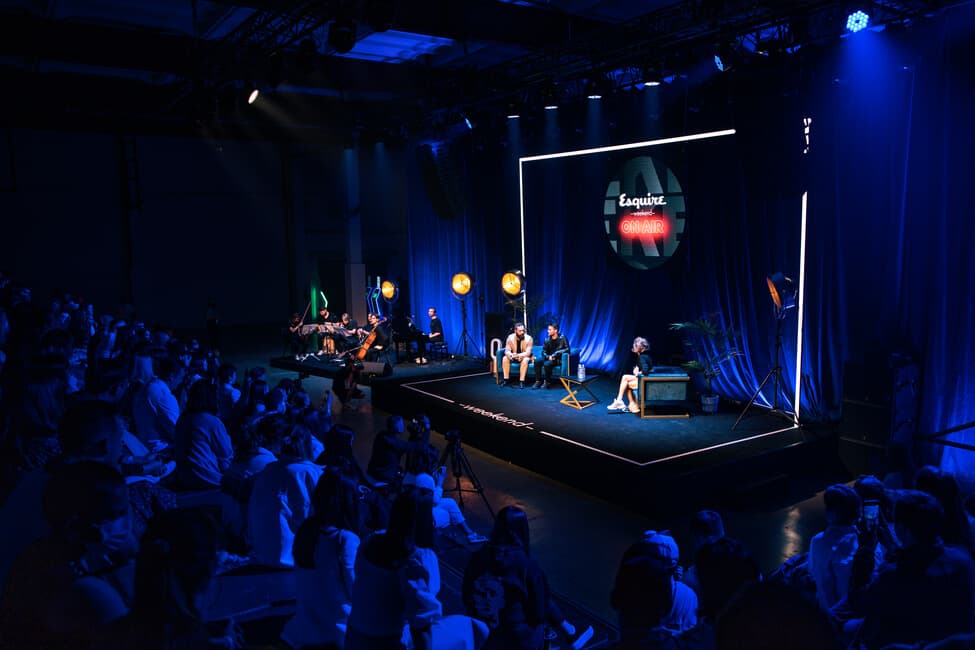 Representatives of the theater, producer Vasily Kozar and choreographer Vitaly Savchenko, together with dancer Ulyana Pylaeva discussed the idea of cabaret and the issue of the popularity of dance projects.

Young artists and iconic performers were responsible for the musical mood of the event. And the guests of "Open Air" were accompanied by the Simple Music Ensemble all evening. 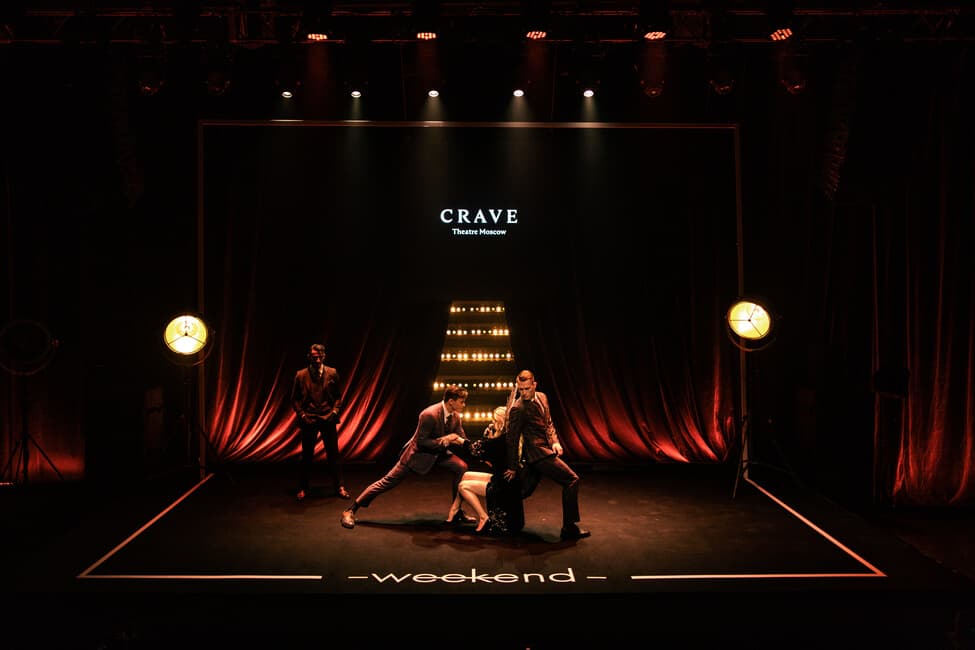