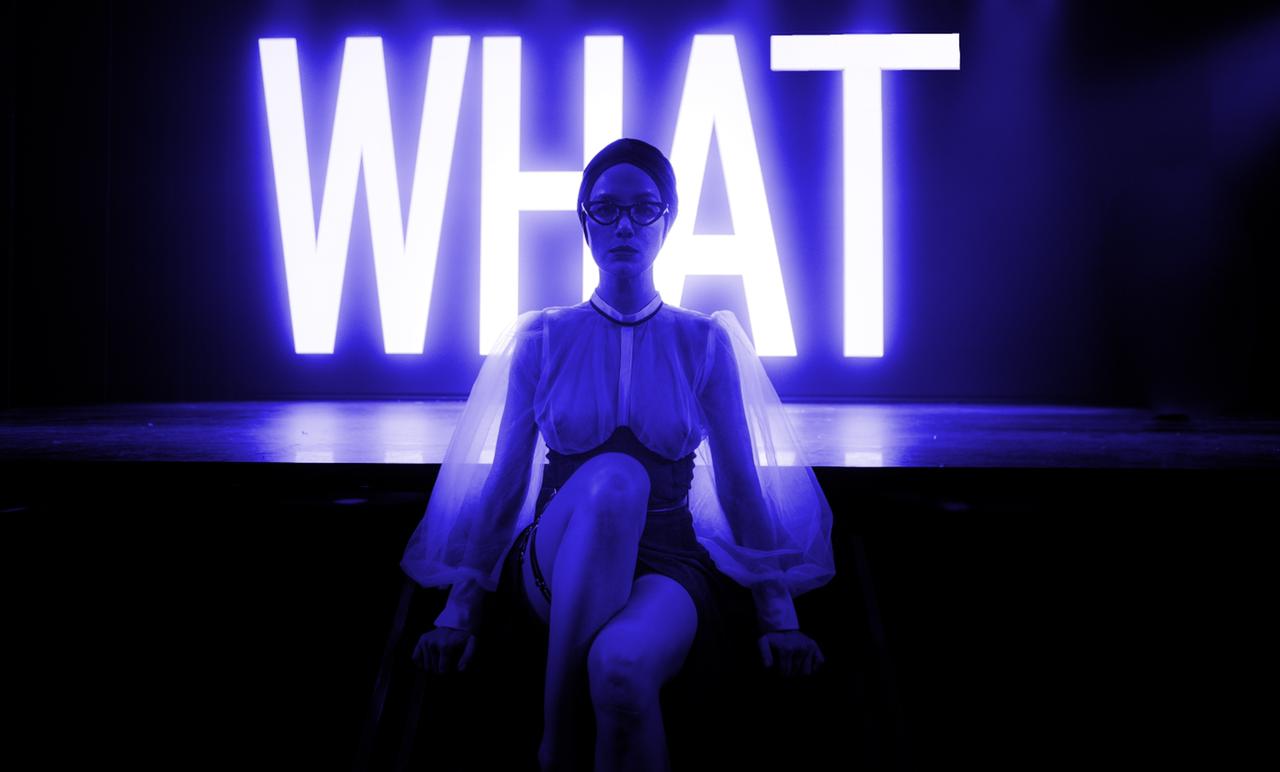 The picture, which challenged society in 2019, became a real revolution of undisguised sexuality in Russian cinema. At the same time, Crave consolidated the trend towards emancipation by its appearance on the secular-cultural map of Moscow. Not surprisingly, our and the debut show have perfectly suited to a loud manifesto in the series.

The main character of the series, played by the dazzling Daria Moroz, became a heroine of the show What Women Want, thereby putting an ambiguous, but extremely intriguing ellipsis in answer to the question: "What do women really want?". The main roles in the series were also played by Maria Fomina, Sophia Ernst, Olga Sutulova, Sergei Burunov and Marina Zudina.

Everyone should witness it and try to find the answer to this question together with the heroine. The series "Gold Diggers" is available for free on the Start.ru.