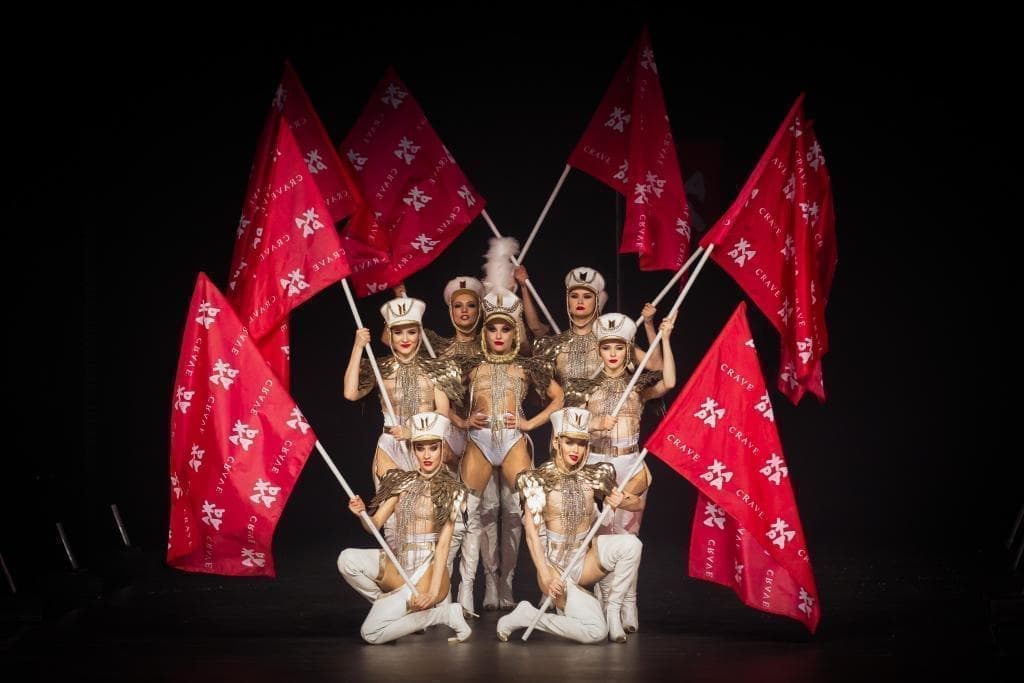 On April 4, 2021, Crocus City Hall hosted the annual ZHARA Music Awards - the most awaited musical event of the year. The winners of the fourth music award were selected by open vote at the end of 2020 on the website zhara.tv.

The hosts of the ZHARA Music Awards: Philip Kirkorov and Ksenia Sobchak.

The Crave Cabaret Theater became an exclusive partner and opened the awards ceremony with an extravagant performance in front of more than 7,000 spectators. A unique potpourri was presented on the stage, consisting of spectacular fragments of the show WHAT WOMEN WANT, united by a main dramaturgy and replacing each other in one wind.