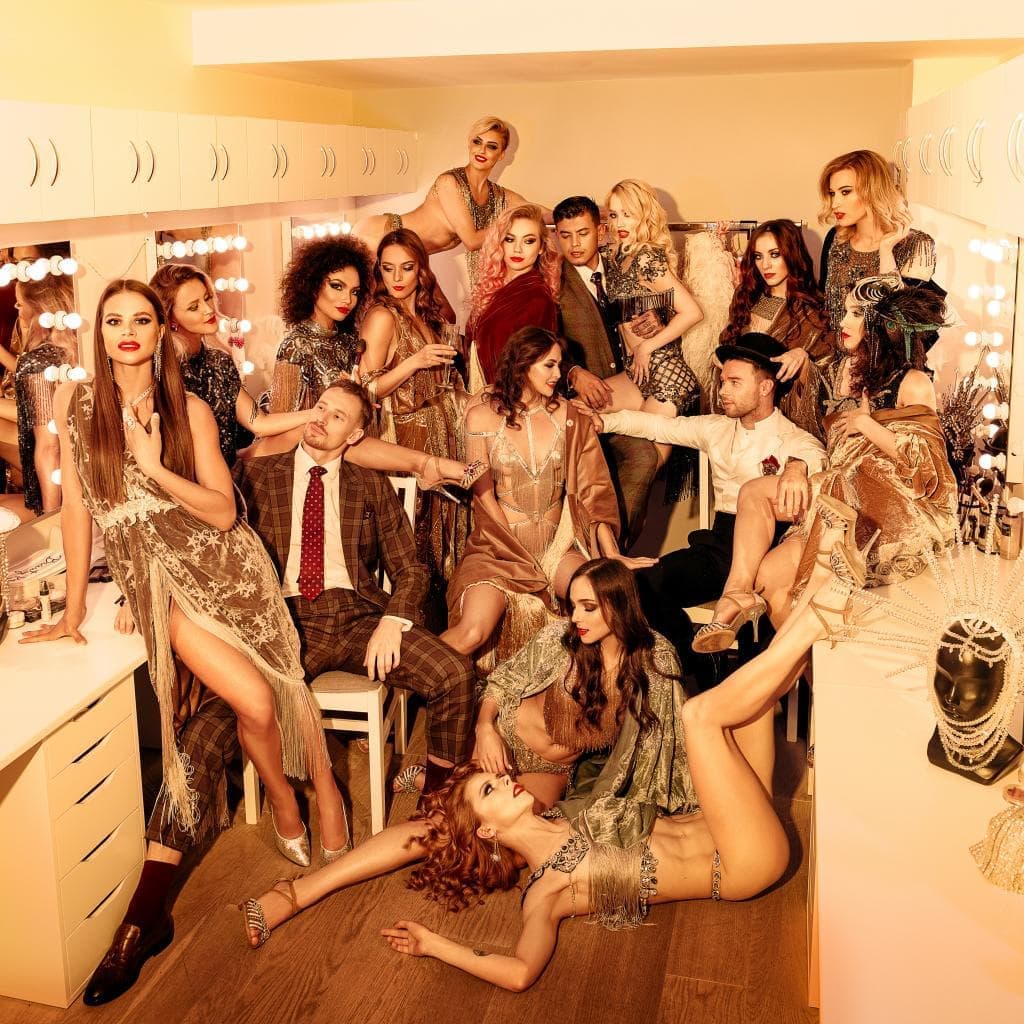 The iconic trendsetter of contemporary journalism Esquire, together with the Crave Theater, has conducted an exciting study of the world history of cabaret. It was possible to find out which first Parisian prototypes were certainly considered a special place of French bohemia, why the genre was not destined to take root in the Russian Empire, and how Crave Theater decided to revive this culture in Russia today.

The results of the study were reflected in the voluminous article "Not only "Moulin Rouge": why it took more than a century for the cabaret culture to take root in Russia" with a trail of insolence and eclecticism, in the publication signature style.

The key emotional accent were the comments of the interviewers who were at the origin of the idea of creating the Crave Theater: the founder and CEO Oleg Kulukhov, producer Vasily Kozar and the development director Elizaveta Pavlova.

The spirit of cabaret, caught in every corner of the Crave Theater, and saturating through the thoughts and hearts of everyone involved, was captured through the lenses of photographer Alexander Multikov and the talented Daat video production team. The material of the exclusive collaboration has become a second wind of inspiration while creating the project..